It was the second contraction in a row and the lowest reading since February 2009 when the index was at 45 points, SIPMM said in a statement on April 3.

The electronics sector’s PMI fell 3.5 points from February to 44.1, which was also the lowest reading since February 2009 and the second month of contraction. The electronic factory output index slipped to 40.9, its lowest point since December 2008.

The Singapore PMI report comes after advance GDP growth estimates show that the economy may have shrunk 2.2 percent year on year in the first three months of 2020 - the biggest contraction since 2009.

The first quarter slide in growth prompted the Ministry of Trade and Industry to cut its full-year GDP growth forecast to -4.0 to -1.0 percent, from an earlier downgraded estimate of -0.5 to 1.5 percent.

Singapore PMI is in line with reports from around the region this week showing almost all purchasing managers indexes falling further below 50, the dividing line between contraction and expansion, according to data released by IHS Markit on April 1./.VNA 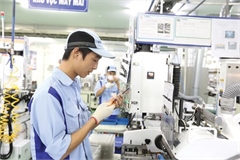 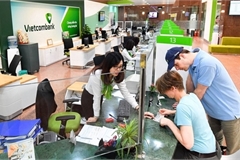 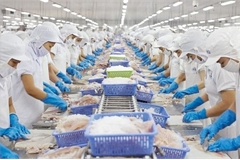 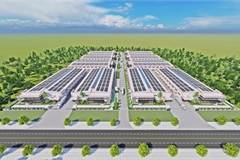 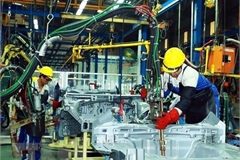 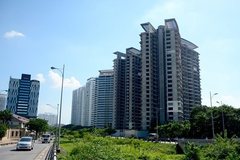