The ‘e-commerce wave’ has opened a new consumption trend in which anyone can create a platform of their own to start a business. 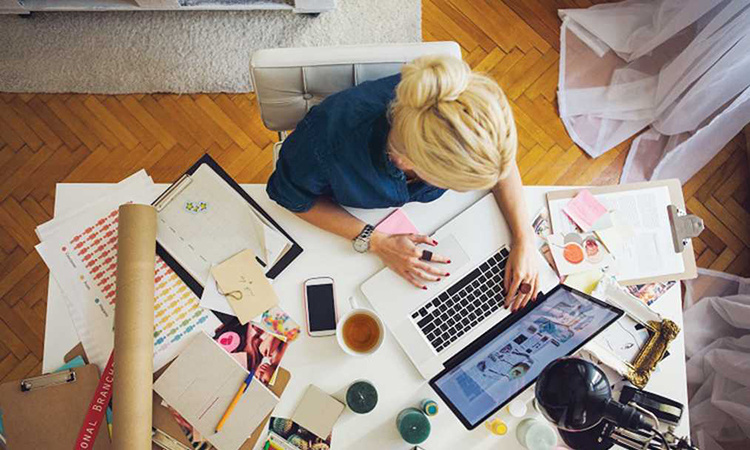 In the first phase of the workshop’s operation, she faced difficulties with her own business. So in addition to traditional sale channels, she decided to sell products online to introduce her products to more clients.

“With the support of Lazada’s staff, I overcame the initial difficulties and got used to the new sale method, especially livestream,” Ha said.

According to Ha, there are 1,500 viewers of each episode, while the number of followers has increased by 60 percent. Surprisingly, sales during Covid-19 increased steadily by 50 percent.

On rush days, Ha organizes seven episodes of livestream a day, which allows her to get regular orders. With stable output of 200-300 pairs of shoes a day, the workshop has created stable jobs for 20 local workers and many families.

Doan Tran Thuy Linh, the owner of Light Coffee brand, said prior to 2017, she sold coffee directly to sales agents and coffee houses. However, the revenue was not high enough to offset the distribution costs, and she did not have time to take care of her kids.

Truong Thi Tam began selling organic cosmetics on Facebook. However, since Facebook has increasingly tightened the sale of goods, she decided to use more online channels to boost sales.

Analysts said online sales and e-commerce are very useful for petty merchants and micro businesses, which lack big budgets for rent and TV advertisements. Online sale/shopping is a growing tendency which is expected to contribute to the development of e-commerce.

Under the master plan on developing e-commerce in 2021-2025,which has been approved by the government, 55 percent of the population would buy goods online by 2025 with average shopping value of $600 per head per annum.

Domestic wood processing enterprises are urged to use more online commercial channels to find new markets and customers, especially during the COVID-19 epidemic.