The Ministry of Planning and Investment has announced the second economic simulation package which will be used to spur the recovery of the aviation and tourism sectors.

The ministry is gathering opinions about the package from other ministries and agencies. 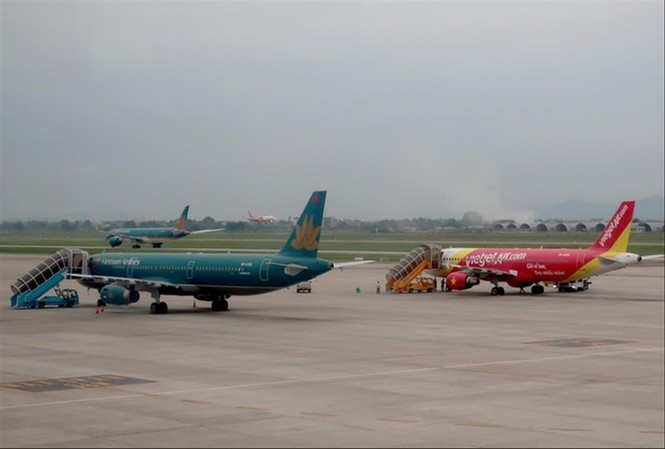 One of the highlights of the package is to have the government guarantee loans for aviation firms and a mechanism to let the State Capital Investment Corporation invest in aviation firms.

Deputy Minister of Planning and Investment Tran Quoc Phuong said, "Covid-19 has deeply cut aviation revenues and cut credit. If there's no action, the aviation sector's structure will be badly affected and thousands of people may lose their jobs. It'll be extremely costly to recover then."

He went on to say that the new policy will help improve liquidity. It is estimated that the government will guarantee VND11trn (USD472m) in loans for aviation firms. Many other countries have issued stimulus packages for the aviation sector such as the USD58bn package in the US.

The ministry also proposed to reduce the environmental fee for fuel in 2021 by 70%. However, the state budget will lower by VND2.46trn (USD106m) and the impact on the environment is unclear.

The ministry also proposed to lower the margin deposit for travel firms by 80% for two years to ensure that the firms still have operational funds. This will not affect the state budget's revenue.

According to the proposal, the employees will not have to pay labour union dues for a maximum of 12 months.

Taxation body missing out on taxes from sharing-economy businesses

Businesses following the sharing economy model are facing problems in tax declaration. Because of the lack of regulations, the taxation body may be taxing inaccurately or missing taxpayers.