The attempted restriction on transaction value via e-wallet has faced strong opposition from both wallet users and goods and service providers. 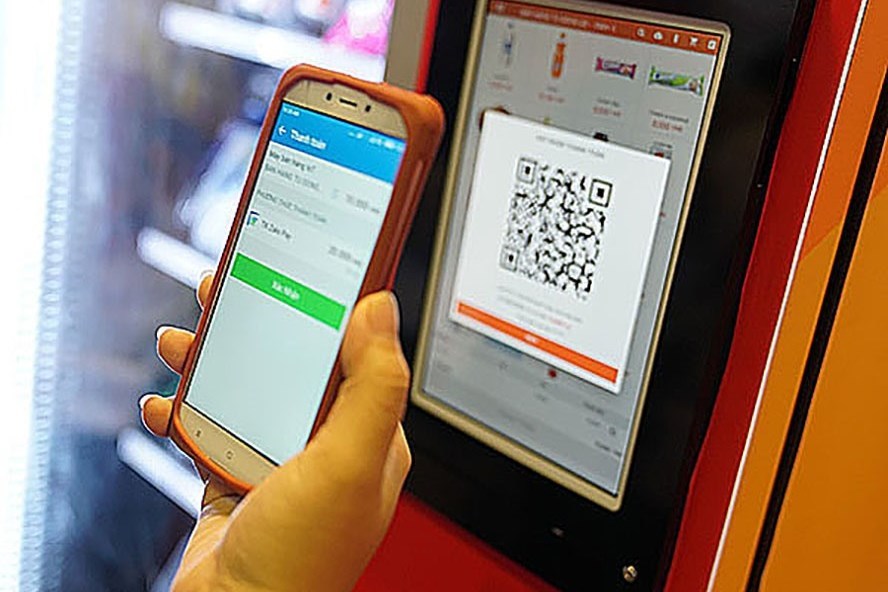 Even economists who think it is necessary to keep close watch over online payment transactions for security reasons also commented that asset holders must be given the right to use the assets as they want.

A representative of the Vietnam Railway Corporation said with the limit of VND20 million daily, passengers may have to shift from making payment via e-wallets to banks’ mobile apps, because VND20 million, in many cases, would be not enough to buy tickets.

“VND20 million is not enough to pay for a brand-new smartphone,” commented Nguyen Thanh, 49, in Dong Da district in Hanoi.

Nguyen Thanh Hung from the Vietnam E-commerce Association (Vecom), said the monthly limit of VND100 million is a big problem if he wants to book a tour to Europe for him and his wife.

Meanwhile, Tran Quang Huy from Fintechs’ Club, said the limitations are just like a kind of ‘sub-license’ which the government tells ministries to remove in order to create an open business environment for enterprises.

“Once SBV sets transaction limits, it will indirectly set the revenue of all the 29 payment service providers (fintechs). If commercial banks also have e-wallets, the e-wallets of fintechs won’t be able to compete with banks,” Huy said.

The explanation by SBV, the compiler of the draft circular, that e-wallets are used for small transactions has surprised institutions and businesses.

Phung Anh Tuan from the Vietnam Association of Financial Investors (VAFI) affirmed that the current laws don’t have provisions which say e-wallets can be used only for small transactions. Moreover, there are no criteria for determining what ‘small transactions’ means.

Tuan also pointed out another unreasonable regulation which stipulates that clients can only use one e-wallet of one service provider.

E-wallet service providers have been told to apply authentication measures to find out if clients use different mobile phone numbers, debit cards and payment accounts to register more than one e-wallet from one service provider.

“Clients are allowed to use three simcards for each network, while banks allow clients to open two or more accounts at one bank. Why can e-wallet service providers grant only one wallet to every client?” he said.

The latest report of Standard Chartered about cash digitalization in ASEAN showed that Vietnam tops the region in using cash for payment for online purchases, at 90.17 percent.