Revenue soars, but casinos in VN still taking a loss

Casinos are considered a ‘sensitive business’ in Vietnam. Though regulations have been loosened, they are still very strict.

The Ministry of Finance (MOF) has released a report on the amendment of some provisions of Decree 03 on casino business management. 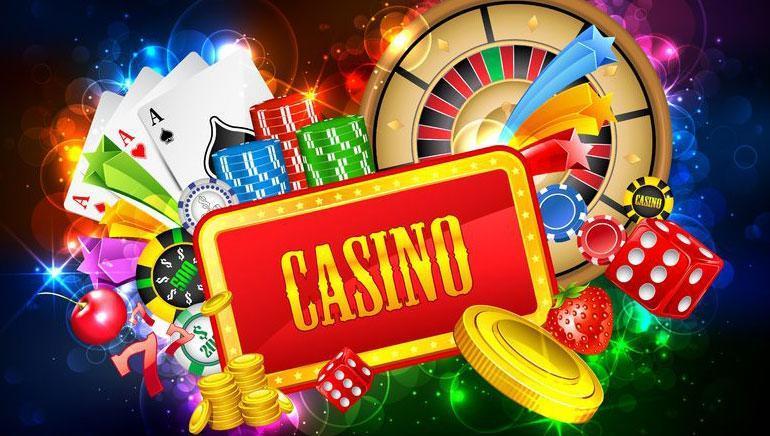 Before the decree took effect, eight casinos had been licensed, including seven operating ones.

MOF’s reports show sharp increases in revenue and tax payments to the state budget from casinos.

Though revenue and tax payments to the state budget have increased in recent years, casino developers are still taking big losses.

The 2019 finance report of Hoang Gia International JSC, which runs The Royal Casino Ha Long, reported a loss of VND72 billion. The company had revenue of VND235 billion, or 18.2 percent lower than 2018. Of that figure, the revenue from the casino was VND97 billion only.

Ho Tram Casino in Ba Ria – Vung Tau province, located in the Ho Tram integrated resort and entertainment complex, capitalized at over $4 billion, opened in mid-2013 with 90 playing tables. It cannot reach the break-even point. Its audited finance report showed that in 2016-2017, Ho Tram incurred an accumulative loss of over $300 million.

The casinos open to Vietnamese people are also facing losses. As of the end of 2019, Phu Quoc Casino had received 105,000 people, including 47,400 Vietnamese, which accounted for 45 percent.

The audited finance report of the Phu Quoc Investment and Tourism Development JSC showed that it took a loss of VND2.529 trillion in 2019 for both casino and other types of business.

Commenting about the unprofitability of casino projects, Can Van Luc, chief economist of BIDV, said this might be because the business conditions are not really favorable, or investors are not good enough. People are still reluctant to go to casinos, while investors dare not make heavy investments because the regulations are still not clear.

According to the Vietnam Association of Foreign Invested Enterprises (VAFIEs), the socio-economic effectiveness of the prize-winning games and entertainment services is not commensurate with the advantages and potential of the sector.

VAFIE deputy chair Nguyen Ngoc My said Vietnam should not prohibit Vietnamese from going to casinos, warning that more money to tax collections from casinos would be lost.

Revenue from casino businesses has increased significantly over the last one to two years. However, the casinos that are open to Vietnamese still have reported losses.

The Vietnamese entertainment market is seen as a gold mine which, if exploited well, could bring billions of dollars to the State each year.