Despite the Covid-19 crisis, more private equity funds have been seeking ways to enter Vietnam as investors see bright prospects in the long term.

The epidemic has not only exerted pressure on the stock market but has also become a big barrier to private equity flows as well as venture capital. 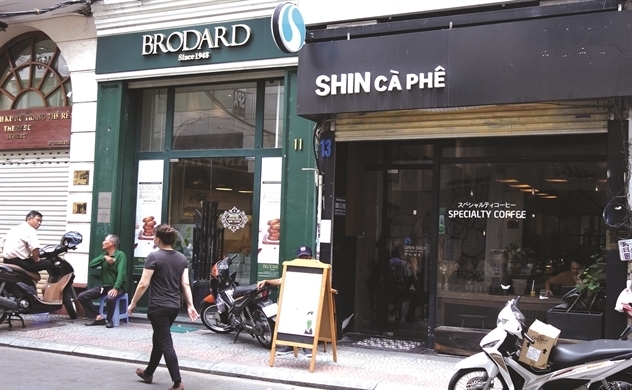 Excelsior Capital Vietnam Partners began in a difficult situation. This is the sixth PE fund of Excelsior Asia Capital (Switzerland) established with an aim of investment in Vietnam.

Hoang Xuan Chinh, Excelsior Capital CEO in Vietnam, confirmed that the fund has completed the first round of fund raising with the initial capital of $62 million, Excelsior Vietnam plans to raise $200 million worth of funds and have operation duration of 10 years.

Regarding the investment targets, Chinh said Excelsior will pour capital into SMEs in Vietnam operating in healthcare, pharmacy, education, manufacturing, distribution, retail and logistics, the fields believed to have high potential for development in Vietnam.

Excelsior plans to invest $6 million or more in each deal and make long term investment (4-7 years).

In order to get capital from Excelsior, businesses need to have proven successful business models and have turnover of about $10 million or more, or need to have strong growth prospects.

However, according to Chinh, one of the most important criteria the fund will consider when making investment decisions is the quality of the leadership (vision and execution capability).

Excelsior's investment criteria have some similarities with Mekong Capital and VI Group, but each fund follows its own principles.

According to David Do, CEO of VI Group, VI Group mostly invests in businesses with high growth rates and starts giving support to businesses right from the first development period to help increase value in the long term.

After 19 years of operation, Mekong Capital has become one of the most successful PE fund management companies in Vietnam. Mekong Enterprise Fund II (MEF II) has a rate of return of 4.6x and internal rate of return (IRR) of 22.7 percent.

According to McKinsey, Vietnam’s SMEs need huge capital of up to $21 billion. However, most of them cannot access loans.

What are Vietnam's advantages in attracting foreign investment?

Vietnam has great advantages over its rivals to attract foreign investors, including low costs, an advantageous position, and stable exchange rate and institutional mechanisms.

Can Vietnam could take advantage of new foreign investment strategies?

Over the past few decades, many companies worldwide have come to China, seeking a place to set up production bases and do business as they were lured by the country’s low labour costs and enormous domestic consumer market,