Only one bank entered bourse in 2019

Eighteen commercial banks are listed on the bourse, but only one bank entered the bourse in 2019.

The plan on restructuring the stock and insurance market by 2020 approved by the Prime Minister said that listing shares on the official bourses (Hanoi and HCM City Stock Exchanges) is a must for banks prior to the end of 2020. 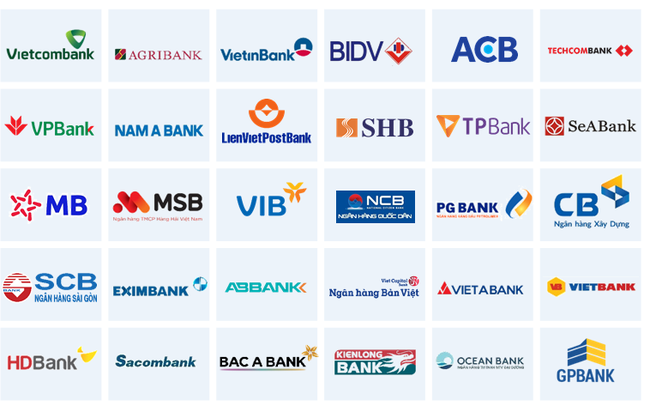 The strategy on developing the banking sector by 2025 approved by the Prime Minister in August 2018 also says that the listing of shares must be completed by 2020.

The year 2019 saw only one bank entering the bourse. In late July 2019, VietBank’s shares (VBB) were put into transactions on UpCom.

The bank’s amount of shares put into transaction was 419 million (VND4.19 trillion). The reference price in the first trading session was VND15,000 per share.

MSB said it has submitted dossiers for applying to list shares on HOSE. However, no further information has been heard from the bank. It is highly possible that MSB will only fulfill the procedures to list shares after the 2020 Tet (late January 2020). By that time, 1.175 billion MSB shares (VND11.75 trillion) would be listed.

MSB’s listing plan has been implemented for four years. The plan kicked off in 2016, when the bank wrapped up the deal of admitting Mekong Bank. The listing was put into discussion at annual shareholders’ meeting in 2017-2019.

In 2018, tens of banks planned to list shares, but only three banks successfully did this, including Techcombank, HDBank and TP Bank.

Other banks have failed to implement the plans from year to year.

OCB once caught the special attention from the public in 2018 when it revealed the plan to list shares on the bourse. Trinh Van Tuan, OCB’s president, then said to Bloomberg that he hoped the capitalization value of the bank would reach $1 billion after the listing, slated for the Q3 or Q4 2018. However, as the conditions were unfavorable, the plan was postponed.

The plan was once again mentioned in 2019, but the bank has not been implemented. OCB plans to find foreign investors to support growth before it lists shares.

The highlights in the banking sector in 2019

Bank lending rates expected to fall in the new year 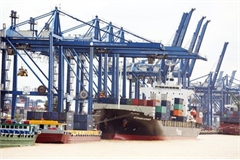 icon
Lessons from solar: Rush to invest in wind power plants to get high tariffs could overload grid
icon0