The fight for power at Eximbank has not come to an end and the 10-year bottleneck still cannot be solved. Once again, the bank has convened a meeting of the general shareholders assembly.

Eximbank has announced the organization of the 2020 meeting of the general shareholders assembly, slated for December 15 in Hanoi. 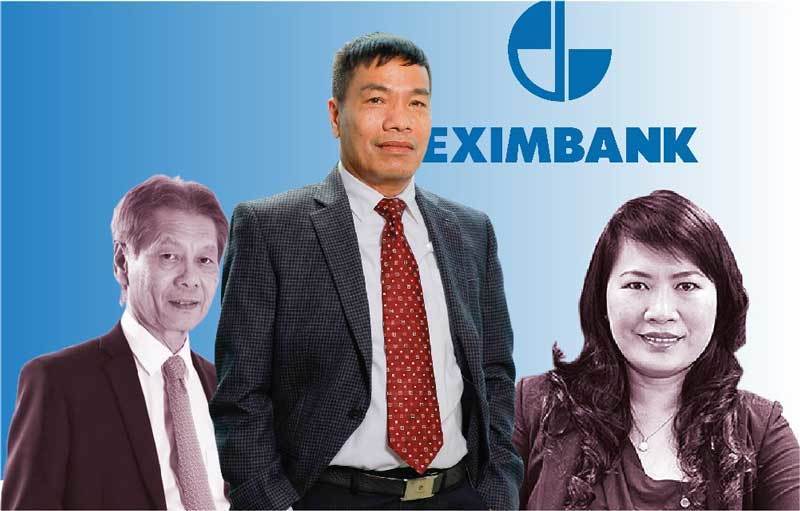 This is the fourth time that the bank has convened such a meeting after three failed attempts. The three tentative meetings were postponed because of different reasons, including Covid-19 and insufficient attendees.

Prior to that, the 2019 extraordinary shareholders’ meeting could not be organized successfully. The proposal of the two groups of strategic shareholders headed by Sumitomo Mitsui Banking Corporation (holding 15 percent of shares) and by Ngo Thi Thuy (more than 10 percent) was not realistic.

In 2019, Eximbank three times postpone its regular shareholders’ meeting because there were not enough shareholders registering to attend the meeting and the internal problems could not be solved.

In the last five years, Eximbank only successfully organized its shareholders’ meeting once, in 2018. However, the outcomes of the meeting later vanished into thin air.

The fight for power at Eximbank has pushed the bank into uncertainties over the last decade. This made its assets decrease dramatically and caused the bank to be behind, while other banks were making strong breakthroughs.

Eximbank fell into a state of nearly losing control for a long time as the management board has been unstable, with the chairman posts changeable and the CEO post vacant.

However, just before the shareholders’ meeting planned to take place on June 30, the group of shareholders led by SMBC asked to dismiss Yasuhiro Saitoh. SMBC said the institution has stopped all the legal relations with the man since May 18, 2019. He is ineligible to represent SMBC to hold the posts at Eximbank.

Eximbank was a well known name in the ‘VND1 trillion club’, i.e. the club of the banks which got profits of VND1 trillion or more. But it has been sliding for many years.