Deputy Minister of Industry and Trade Do Thang Hai has warned localities of illegal pig and pork imports from Cambodia and Thailand.

According to the deputy minister, pork prices have continued to sharply increase due to the higher demand, particularly as the Lunar New Year or Tet Holiday is approaching. Meanwhile, domestic pork supplies have been severely affected following a large number of pigs culled during the recent African Swine Fever epidemic.

He added that the country would face a shortage of around 200,000 tonnes of pork from now until the year-end. To improve the situation, Vietnam has considered import pork from some countries, including France.

He also raised concerns about the illegal import of pig and pork from neighbouring Thailand and Cambodia.

This illegal import could pose risks over food safety and diseases in the local market.

He urged localities to take drastic solutions to deal with this as well as the illegal export of pigs and pork to China.

According to Deputy Minister of Agriculture and Rural Development Phung Tien Duc, the ministry will make more efforts to tackle African Swine Fever and illegal pig and pork imports.

In the first ten months of this year, Vietnam imported some 54,000 tonnes of pork.

This is a lesson for Vietnam and more effective measures should be conducted to prevent possible pork shortage after Tet.

The General Statistics Office reported that Vietnam’s CPI in November grew by 0.96% against October, which was mainly because of the higher prices of pork and related products.

Can the prices of pork destabilize the monetary policy formulated by the central bank in Vietnam?

The Ministry of Industry and Trade (MoIT) and the Ministry of Agriculture and Rural Development (MARD) have proposed the Government import pork based on the directions of Deputy Prime Minister Vuong Dinh Hue. 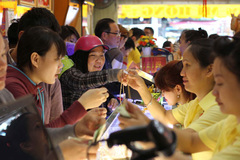 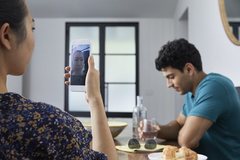 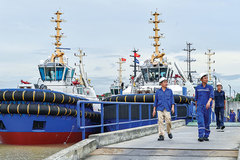 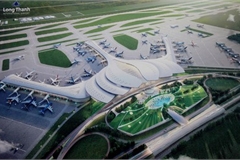 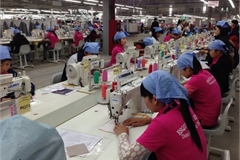 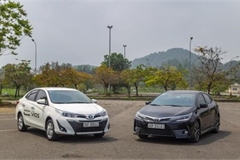 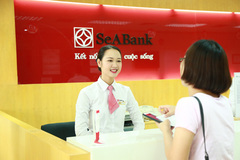 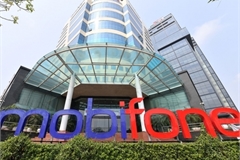 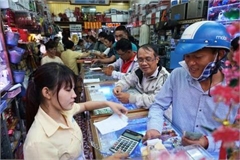 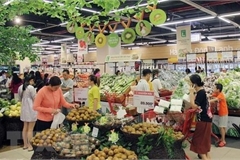 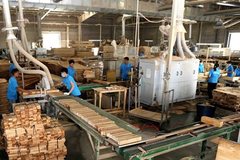 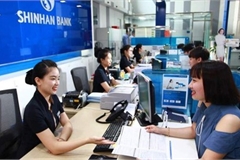 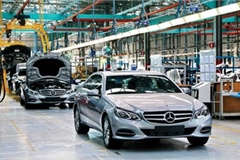