Through the two waves of the COVID-19 pandemic, confidence in the growth prospects in 2020 of enterprises has gradually diminished.

This information was released by Vietnam Report (VNR) at the award ceremony of the Top 500 most profitable companies in Vietnam in 2020, so-called Profit500, held in Hanoi on Friday. 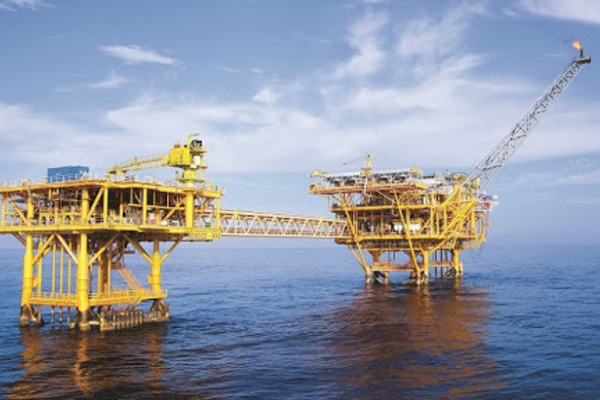 The survey results show how the pandemic has seriously damaged the market sentiment.

Speaking at the ceremony, Pham Anh Tuan, a representative from online newspaper VietNamNet, said that for the first time in economic history, there was an economic crisis on a global scale stemming from a pandemic. This is the first time the concept of a “new normal” has been introduced when talking about efforts to recover the economic, social and production environment of the business community.

“In that context, for businesses, profit is not enough, but it must be sustainable profits based on strong internal capabilities, flexibility to adapt to the market and a reputable brand, trusted by many customers and investors,” Tuấn said.

The honoured businesses are those with effective and sustainable production and business activities as well as good profitability in the face of many challenges resulting from the pandemic. In addition, they have kept a firm position in their industry and have the potential to become pillars for the future development of Vietnam’s economy.

In this year's Profit500 ranking, some industries continued to record more businesses than the average level, including construction, construction materials and real estate (23.9 per cent), finance (11.6 per cent), food and beverages (10.9 per cent), and electricity (6.3 per cent).

In a quick survey of enterprises in the industry conducted by the company in August, about half of surveyed firms said that their operations had been affected, of which, the group of alcoholic beverages was facing the most challenges because of Decree 100. Production capacity of the beverage group currently only operates at 80 per cent compared to before the pandemic.

According to the report, Vietnam's economy recorded a growth rate of 2.12 per cent in the first nine months of 2020 - the lowest compared to the same period of 2011-20. However, in the current difficult situation, maintaining a positive growth rate is still considered a positive and good sign.

The challenge for Vietnamese businesses is not only to maintain production and business activities and ensure social safety regulations, but also to build a suitable operating system following market trends.

Vietnamese businesses told to export to US through Amazon during pandemic

Vietnamese exporters should boost exports to the US through the Amazon e-commerce platform during the COVID-19 pandemic, speakers told a seminar in HCM City yesterday.