Here are some of the luxury fruits which can be purchased in Vietnam, albeit at high prices. 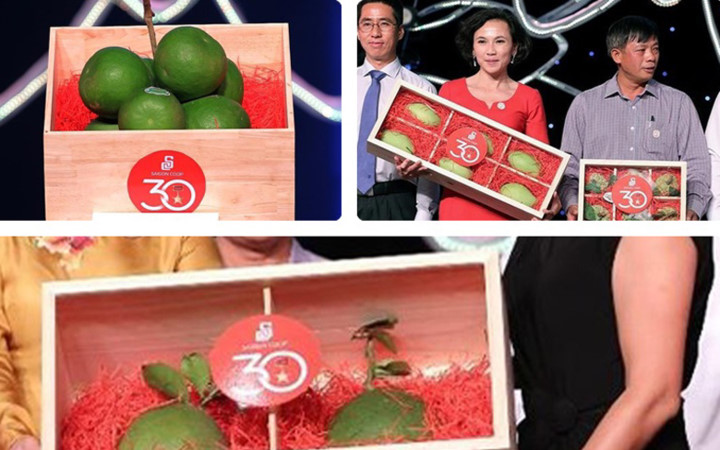 A cluster of grapefruits are auctioned off at a price of VND130 million. 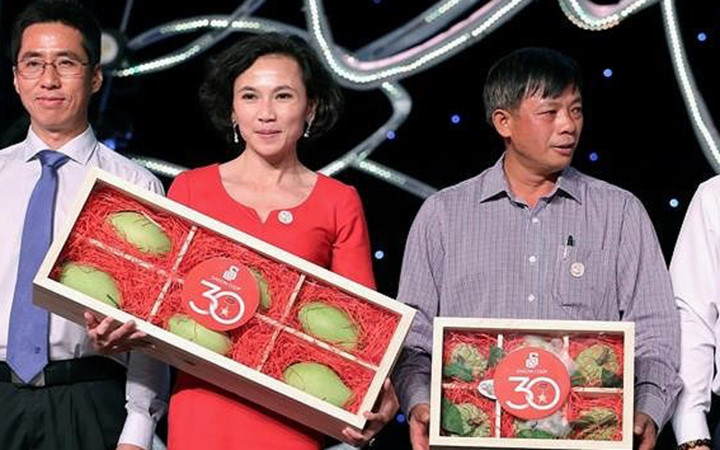 Six sweet mangos are sold for VND100 million while six custard apples were also auctioned off at the same price. 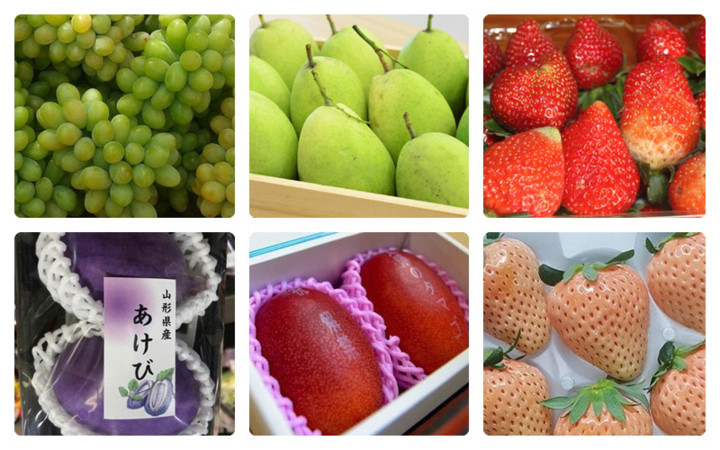 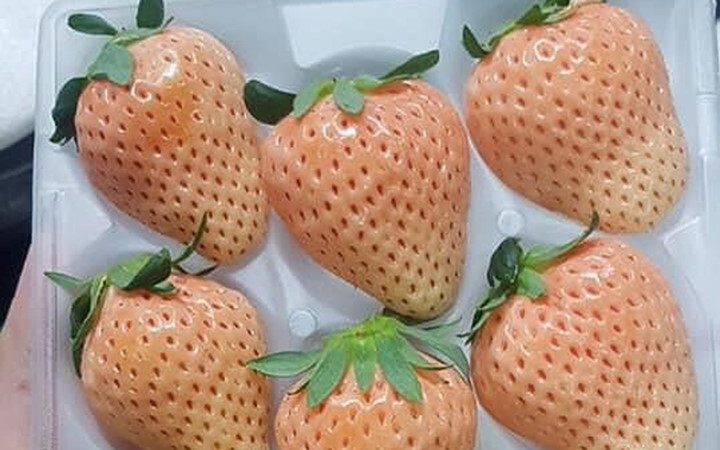 In contrast, Japanese white strawberries can fetch a price of nearly VND2 million per kg. 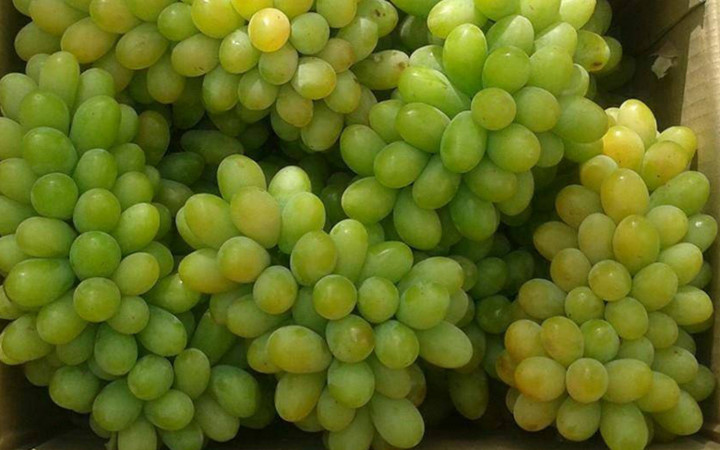 Ninh Thuan grapes are on offer at a cheap price of tens of thousands of VND per kg. 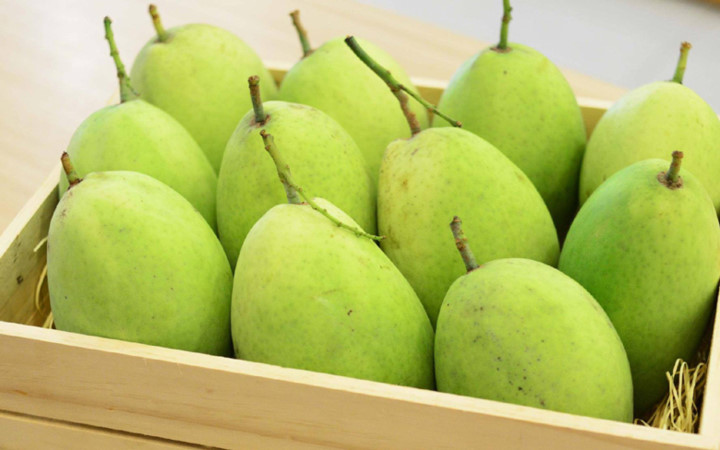 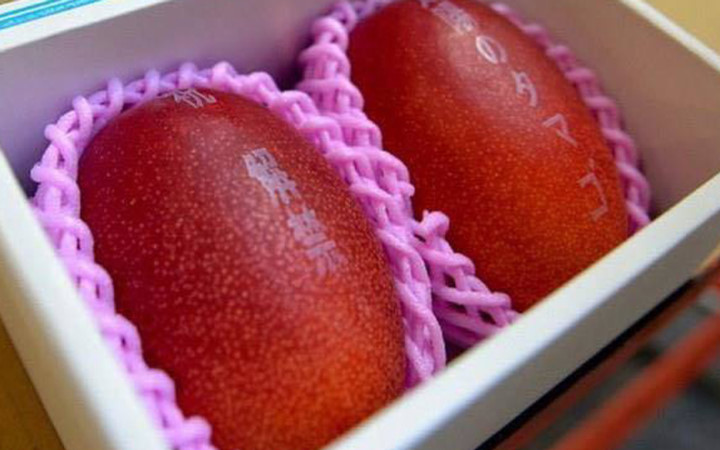 In contrast, a Japanese red mango is sold for VND2.5 million.