A number of large corporations have launched programs offering preferential shares to employees as part of their plans to seek talents for key posts.

The board of directors of Masan Group of billionaire Nguyen Dang Quang has approved a plan to increase charter capital after completing the issuance of 5.7 million ESOP (Employee Stock Ownership Plan) shares on August 20. 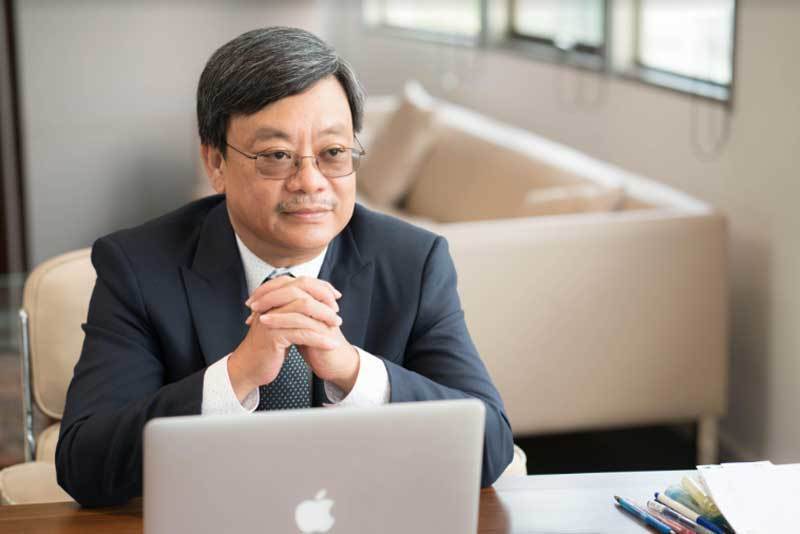 ESOP issuance helps businesses increase capital, but its major purpose is retaining talents and encouraging workers to switch from being employees to owners.

Masan last week made two big deals, worth VND8 trillion in total, when the Vietnamese business community is still suffering from the pandemic. It decided to issue two bond packages with the value of VND4 trillion for each.

As such, the total volume of bonds Masan Group is going to issue is VND8 trillion. This is the next large-scale issuance after the first campaign of issuing VND10 trillion worth of bonds last June.

Analysts said this was an interesting step taken by Masan after the group appointed, Danny Le, 36, to the post of CEO. Before joining Masan, Danny Le was an analyst in the investment division at Morgan Stanley in 2006-2010.

Le joined Masan Group in 2010 and took the post of Strategy and Development Director before becoming CEO.

Vietnam’s large economic groups have paid a lot of attention to the quality of their key personnel.

Techcombank, of billionaire Ho Hung Anh, in mid-August appointed a foreigner to the post of CEO, Jens Lotter, who has 28 years of experience in the finance sector at leading institutions such as McKinsey and BCG. The new CEO of Techcombank once worked for Siam Commercial Bank in Thailand.

FPT, the largest domestic IT group, has rejuvenated its board of management by appointing Nguyen Van Khoa, a 7x-er, to the post of CEO to replace Bui Quang Ngoc.

Documents released at the shareholders’ meeting showed that Masan MeatLife is planning to issue 2.6 million ESOP shares in 2020.

Vietnam’s large corporations, including Vingroup, Vinhomes, TNR Holdings, IDV and KBC, have continuously issued corporate bonds to get capital for their ambitious plans.

Saigon Securities Incorporated (SSI) believes the corporate bond market will see hot growth in Q3 before it cools down because new strict regulations in Decree 81 will take effect.

SSI Research predicts that the VN Index will climb to a peak of 880 points in August, though Covid-19 has seriously affected the macroeconomy and the profits of listed enterprises.

Nguyen Duc Thuy, informally known as Boss Thuy, may be added to the list of the 50 richest billionaires in Vietnam after a transfer deal worth trillions of dong made late last week.

While billionaires have been expanding their business fields, other businesspeople have scaled down their operations and sold some subsidiaries.