Commercial banks are competing fiercely with each other to disburse car loans. Both lending interest rates and car prices are at a record low. 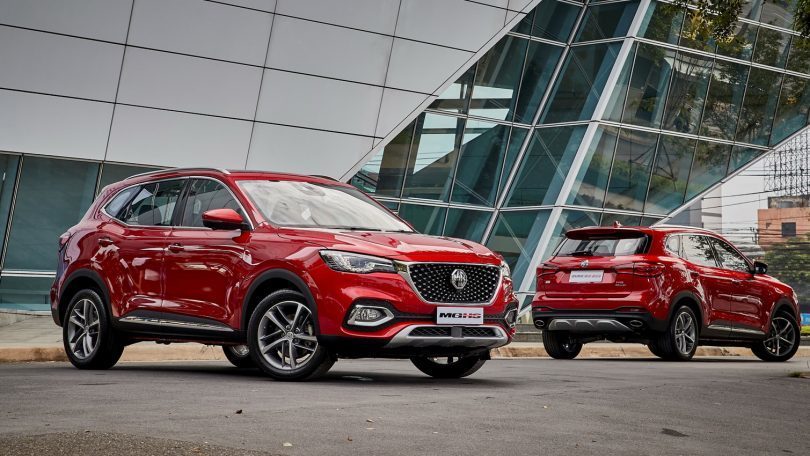 After enjoying the preferential rate periods, the interest rate is 9.4 percent on outstanding loans.

Among Vietnamese banks, TP Bank is providing loans to fund car purchases with the interest rate of 7.5 percent per annum which may be fixed for up to 24 months, depending on clients’ demands. The loans are up to 75 percent of the value of cars.

VietinBank, one of the ‘big four banks’, is lending at 7.7 percent per annum for the first 12 months. Saigon-Hanoi Bank applies the interest rate of 6.8 percent for the first six months.

Analysts say that the lending interest rate, at 7.5-8.5 percent on average, is very attractive at this moment.

Clients just need to prove they have jobs and stable monthly income of VND10 million or higher. The disbursement will be made after 6-48 hours after the application.

Analysts said banks have to ease lending interest rates and lure car buyers because capital is plentiful, while demand from businesses is low because of Covid-19.

They said that it is the right time to buy cars as manufacturers are running attractive sale promotion programs. Besides, car buyers from now to the end of the year can enjoy a 50 percent reduction in vehicle registration tax.

With the tax reduction and preferences offered by manufacturers, people can save up to hundreds of million dong if they buy cars now.

The State Bank of Vietnam (SBV) on September 30 announced its decision to lower the benchmark interest rate as part of efforts to support the national economy amid difficulties posed by the COVID-19 pandemic.

Individual investors are increasingly buying real estate bonds and land rather than depositing money in banks, which have reduced interest rates on deposits.