After a hot development period, resort real estate is facing challenges because of an oversupply of villas and condotels.

The resort real estate market was active several years ago with developers committing to buyers a profit of 12-15 percent. 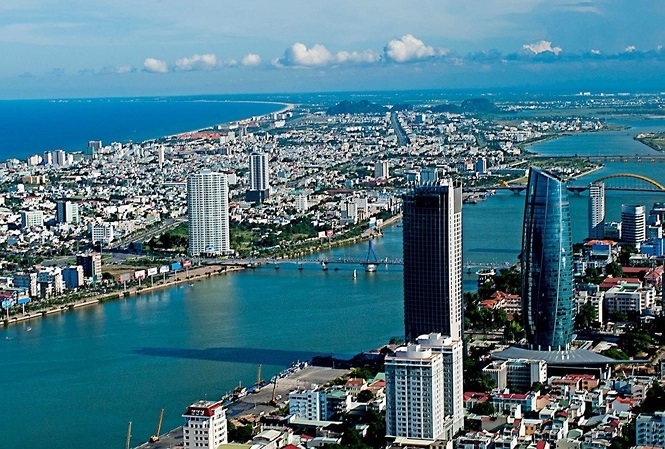 Some developers even offered attractive profit sharing formulas, under which clients could pocket 85-90 percent of profit for the next investment period. Other developers committed to buy back real estate at prices not lower than the initial prices.

At that time, experts warned that the commitment levels were not feasible, but real estate developers ignored the warning.

As a result, real estate developers are now less interested in the resort real estate market. Reports from market analysis firms all show a sharp decline in liquidity, especially in the hotel sector.

In Nha Trang City, which realtors considered the ‘promised land’ for this type of real estate, the number of successful condotel transactions in 2018 fell to 20 percent of the market for condotel instead of 60-70 percent of the previous period.

The market situation has not improved this year. The supply of resort real estate was high 11,885 apartments, in H1, but the number of transactions was modest, 2,967.

A survey of the Vietnam Real Estate Brokers’ Association showed that products available now in the market are mostly from projects launched in 2018.

Experts attribute the low number of transactions to limited new supply, the slow implementation of procedures and the lack of policies facilitating the development of resort real estate.

They also said that clients and investors did not feel secure evough to make investments because of the lack of a legal framework on condotels.

According to Nguyen Manh Khoi from the Ministry of Construction, Vietnam has four tourism types, sea, river, mountain and field, each of which has specific advantages.

In the short term, coastal real estate most deserves investment. The provinces from Da Nang towards the south have the biggest potential. They have large land funds and are calling for investment. Binh Dinh and Phu Yen now have airports.

Dang Hung Vo, former Deputy Minister of Natural Resources and the Environment, when asked which provinces would become ‘hot spots’ in the market, said this would depend on policies.

“Da Nang and Nha Trang are hot, but they will soon get saturated. In the time to come, Quy Nhon, Tuy Hoa and Phu Yen will attract investors because they have higher growth rates,” he commented.

He also mentioned Phan Rang and Phat Thiet, which he believes has great potential in the future.

Hundreds of real estate projects in Ho Chi Minh City have been suspended over the last two years, with many reasons being flouted for delays.