Hundreds of million of dollars pouring in from Japanese investors

Many Japanese groups are investing in Vietnamese enterprises instead of setting up their production and business facilities in Vietnam.

ENEOS Corporation has spent VND650 billion to acquire 13 million shares of Petrolimex (PLX), the largest petroleum distributor in Vietnam with 60 percent of market share, at the price of VND50,000 per share. 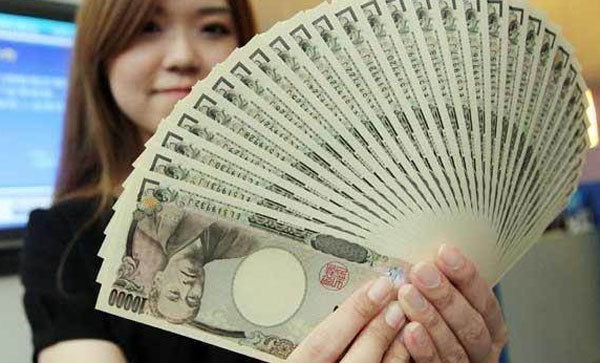 The transaction was carried out between August 27 and September 14, according to HOSE.

ENEOS Corporation is a long standing group in Japan, specializing in petrochemistry, gas import/export and power supply. It is the biggest petroleum retailer in the country with 50 percent market share.

ENEOS bought PLX when the Vietnamese enterprise was facing difficulties because of Covid-19.

Petrolimex took a loss of VND1.1 trillion in H1. However, it has a huge amount of cash of up to 10 trillion dong and has a large distribution network throughout the country.

The enterprise is believed to have potential in expanding its business to other fields. In 2019, it had a plan to open a convenience store chain to take full advantage of its network of 5,200 filling stations.

Analysts note that many Japanese corporations have bought into Vietnamese enterprises recently.

In 2019, Sumitomo and two institutions spent $37 million to buy 10 percent of shares in Gemadept (GMD).

Analysts commented that the Japanese corporation can see great opportunities for logistics services thanks to the relocating of production bases from China to Vietnam in the context of the US-China trade war.

In early 2020, Sumitomo Life from Japan invested $173 million to buy more than 41 million Bao Viet shares (BVH), or 5.91 percent of the current charter capital, raising its ownership ratio in the insurance company to 22.09 percent.

Analysts say Japanese investors now have a golden opportunity to invest in Vietnam. The country is now the member of 15 FTAs, and is negotiating another two agreements. This allows Vietnam to become a center of global trade flow.

According to JETRO, Japanese corporations are increasingly leaving China to invest in Vietnam, especially in the fields of real estate, infrastructure, retail services, textile and garment, high technology, energy and aviation.

In the stock market, MBS believes that the possible scenario for VN Index is that it will hover between 873.53 and 905 points.

Free trade agreements (FTAs) that Vietnam has signed with its partners have been an important factor attracting foreign investments to the country.