How much is VNG, Vietnam’s ‘big tech guy’? 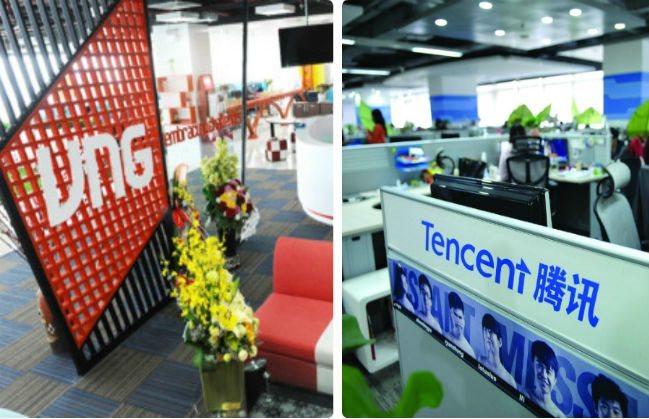 However, Nhip Cau Dau Tu commented that investors have every reason to do this. They value shares by predicting the profits to be made in the future.

The typical characteristic of technology firms is that they invent technologies which can change people’s lives, and therefore, can bring big profits to the firms. This is also the reason behind the sharp growth gained by Apple, Amazon, Alibaba and Tencent.

In investors’ eyes, VNG is very attractive, because the profits retained at the company are now far higher than its charter capital.

Analysts pointed out that in Vietnam’s stock market, the number of shares with EPS higher than VND12,000 is very modest. Meanwhile, if calculating EPS based on VNG’s profit in 2017, the figure would be VND34,000.

With the transactions made last February, Singaporean investors did not mind the current difficulties VNG is facing, including the decrease in revenue from games, and they continue to be confident about the company’s prospects.

According to Huynh Minh Tuan, CEO of Bien An Toan, an asset management & consultancy firm, and Tran Thai Son from Rong Viet Securities, VNG has greater potential than FPT.

FPT’s core business field is software. Meanwhile, VNG, with its Zalo, is an entire ecosystem comprising business fields which bring high profits, such as media and games.

Tuan said e-wallets will gradually replace cash payments. By that time, VNG, with Zalo, would have big sources of revenue.