How can foreign investors be prevented from acquiring Vietnamese enterprises?

Vietnamese enterprises, hit hard by Covid-19, may be the ‘aiming points’ of foreign ‘sharks’ attempting to swallow up enterprises at low costs.

The Vietnam Chamber of Commerce and Industry (VCCI) chair Vu Tien Loc has proposed temporarily stopping M&A activities in an effort to prevent foreign investors from acquiring Vietnamese enterprises, many of which have become weaker because of Covid-19. 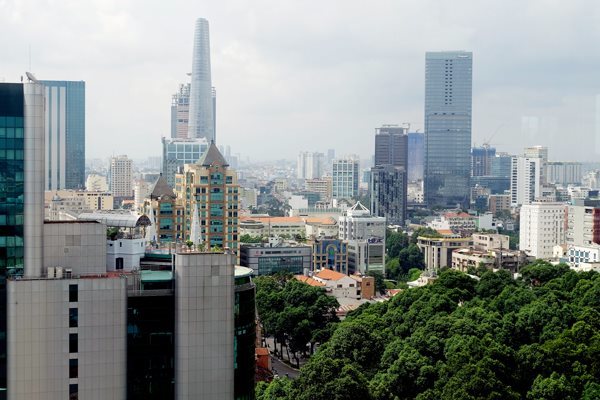 Both the Ministry of Planning and Investment (MPI) and VCCI have warned that Vietnamese enterprises, hit hard by Covid-19, may be the ‘aiming points’ of foreign ‘sharks’ attempting to swallow up enterprises at low costs.

MPI reported that in the first four months of the year, there were 3,210 transactions of foreign investors buying into Vietnam’s enterprises, an increase of 32.9 percent compared with the same period last year.

Chinese investors alone carried out 557 M&A deals, up by 38 percent.

Asked if this is a worrying issue, Pham Chi Lan, a respected economist, said that countries tend to be cautious about foreign investment and have applied measures to supervise foreign capital flow. The US also has a law which says the government has the right to consider foreign investment.

Lan believes that Vietnam should refer to the measures.

At this moment, according to Lan, Vietnam needs to intensify supervision, or even inspect, foreign invested projects, especially when there are signs of abnormality.

“There should be a filter which helps Vietnam select high-quality investment projects,” Lan said.

Asked if Vietnam should temporarily stop M&A activities as suggested by VCCI, Phan Huu Thang, former director of the Foreign Investment Agency (FIA), said there was no need to do this now.

Each capital contribution deal in the last four months had small value of $0.77 million, which was much smaller than the size of the deals in 2019.

Thang affirmed that there is still no sign of foreign investors massively taking over Vietnam’s enterprises. This is because foreign investors themselves are having difficulties and have had to postpone their investment projects.

However, Thang agrees with Lan that it is necessary to ‘filter’ investors. It would be better to list the business fields that Vietnam wants and doesn’t want.

Vietnamese businesses ‘swim against the stream’ to seek profit

In spite of several highlights, the agricultural picture remains gloomy due to twin blows of climate change and coronavirus.