Vietnam is among the countries with the highest GDP growth rates in the region. 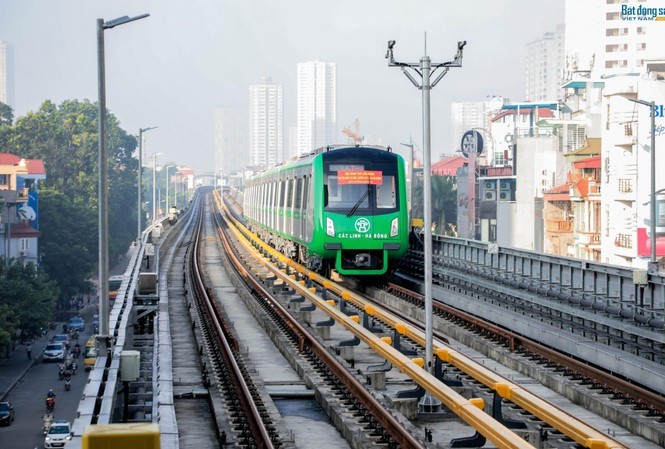 Of the factors that made up GDP growth in the first nine months of the year, agriculture, forestry and fishery accounted for the smallest proportion due to drought and climate change which affected yield and output.

The growth rate of the processing and manufacturing industries, 11.3 percent, was the major driving force of the economy.

Though the economy gained a high growth rate in the first nine months, the Central Institute of Economic Management (CIEM) has warned of uncertainties.

“The manufacturing and processing industries contributed the most to the growth if calculating the percentage points, but I can see that tmmining has come back after 3 years of negative growth and rapid increase in inventories. That is, enterprises create high product output, but cannot create purchasing power in the market,” said Nguyen Anh Duong from CIEM.

“The growth rate is high, but there is no quality improvement,” he said.

Cung said the US, with the export growth rate of 26.6 percent, was saved Vietnam’s exports. Meanwhile, exports to the EU decreased by 1.9 percent and the Chinese market by 2.9 percent. This has put Vietnam at high risk.

According to GSO, Vietnam’s economy is facing challenges, including the slow disbursement of public investment capital, which is described as a ‘bottleneck’ in the national economy.

In the first nine months of 2019, the total disbursed capital was VND247 trillion, just 60 percent of the plan.

Economists say GDP is not the only tool needed to reflect the health of the economy.

Vo Tri Thanh, a respected economist, said the shortcoming of GDP is that it only counts the production capacity within the border, and does not separate the income that foreign investors receive in Vietnam and transfer abroad.