Many large multi-national groups have showed interest in the weak banks Vietnam wants to sell. However, they have not moved ahead to implement the plans. 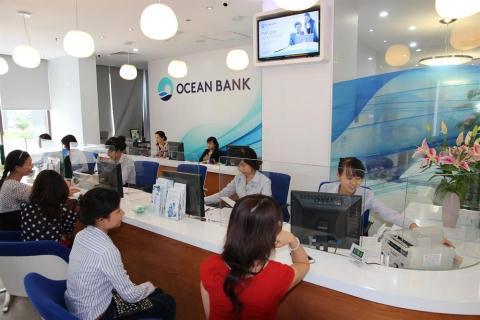 Of the three weak banks which the government has taken over, called ‘zero dong banks’, J Trust is eyeing CB Bank, hoping that the bank, after restructuring, will become a gateway for Vietnamese enterprises to cooperate with Japanese firms.

J Trust promised that it will not only contribute capital, but also provide technology and hopes that the government of Vietnam and the State Bank of Vietnam would create favorable conditions for it to negotiate and make transactions.

Prior to that, local newspapers quoted a source from the central bank as saying that a foreign investor wants to take over OceanBank, also a zero-dong bank.

Most recently, Srisawad Corporation from Thailand showed its willingness to take over ALC I, a finance company belonging to Agribank. The investor, showing its goodwill, accepted to pay back the capital Agribank contributed to ALC and the principal of the loan ALC borrowed from Agribank (VND523 billion) during its operation. It will inherit all of ALC’s accounts payable.

As such, Vietnam needs foreign investors to join the bank restructuring process. Why foreign investors remain reluctant to proceed with their investment plan was a question raised by Cao Sy Kiem, former Governor of the State Bank of Vietnam (SBV).

Kiem, in an interview with the local press some days ago, commented that the weak bank restructuring has been going slowly because of bad debts, qualification of workers and the ways state agencies are dealing with problems.

The State Bank wants to sell the banks soon, because it understands that delays would make the loss bigger. Kiem believes that foreign investors remain indecisive because they are concerned with the rules, the way of management in Vietnam, and required procedures.

Compulsory reserve cuts to have little effect on banks

icon
Capital is cheap, but there are few borrowers
icon0