The business results of listed companies in the first nine months of the year were fairly positive. But the unpredictability of the negotiations related to the US-China trade still exists.

According to FiinPro Platform, as of November 1, 2019, 832 companies listing shares on three bourses, which account for 95 percent of the capitalization value of the total market had released Q3 finance report. 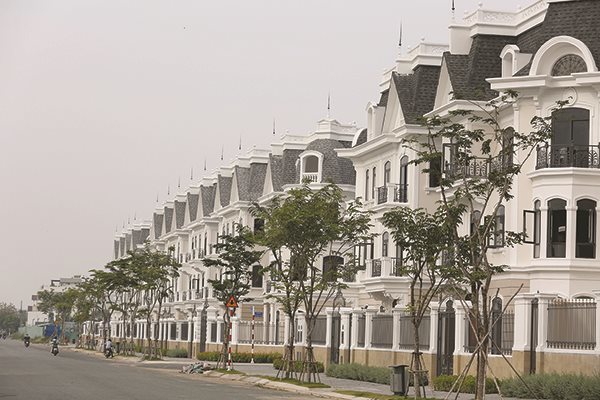 The 832 listed companies reported total net profit of VND73.6 trillion, an increase of 22.8 percent over the same period last year. Of this, the banking sector alone earned VND22.8 trillion, which amounted to 31 percent of total profit. If not counting the banking sector, the market growth rate would be 14.9 percent compared with Q3 2018.

The average ROE (return on equity) and ROA (return on assets) of enterprises in the last quarter were 14 percent and 2.7 percent, respectively, lower than the 14.9 percent and 4.26 percent of the same period last year.

The real estate sector had net profit of VND11 trillion in Q3 2019, an increase of 19.7 percent compared with the VND9 trillion of the same period last year, which made up 15 percent of total profit.

Since the beginning of November, VN Index has been fluctuating heavily, with trading sessions with big increases and decreases. After unexpectedly soaring to above 1,000 points, the VN Index later decreased sharply, coming closer to the 970 point threshold.

Though the index has increased slightly, the stock market remains inactive as a lot of individual investors have incurred losses and many brokers have given up their jobs.

The proposal to merge Hanoi and Ho Chi Minh City stock exchanges has been put on hold for the immediate future, according to a government report. 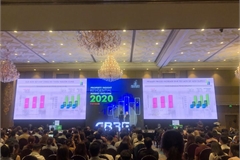 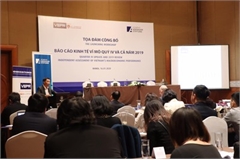