Vietnam is following an export-based growth model, striving to become a production base for multinational groups.

Experts from VEPR, however, have warned that Vietnam may not be able to improve domestic industry capacity. 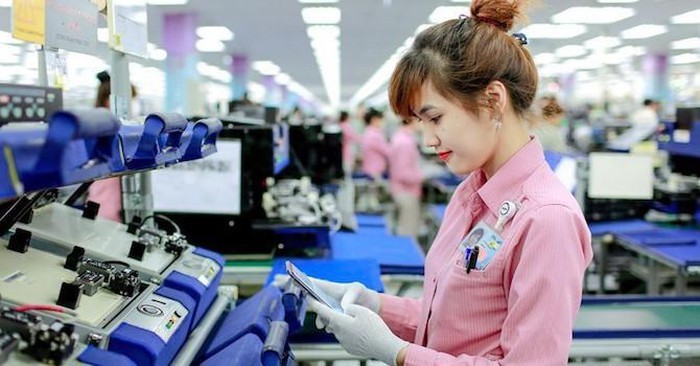 Vietnam has emerged as a global production base which specializes in assembling. The manufacturing and processing industries made up 42 percent and 40 percent of export value, respectively, in 2017, compared with 11 percent and 41 percent in 2006.

The ‘high jump’ in the export value was attributed to the policy on prioritizing the export of electronic products with the participation of Samsung, Intel and IBM.

However, VEPR believes that the benefits depend on the type of link chain and the position of every country in the chain.

In Vietnam’s trade structure, the share of imports from intermediary parties is 47.9 percent, which is much higher than exports. The imports mostly serve foreign-invested enterprises’ assembly for export.

Vietnam is following Mexico’s export-based economic growth model to become a production base for multinationals. The model is different from the one applied in Germany, Japan and the countries belonging to the group of four Asian tigers.

In Mexico, the model still has not brought success. The country’s GDP growth has slowed, while productivity remains unchanged.

Although living standards improved, the advantage of the cheap labor force won’t exist in the future. If so, the assembling jobs will go to other countries.

VEPR stressed that outsourcing and assembling must be associated with the development of domestic industry capacity and the national technology platform. This will help Vietnam upgrade the value chain and turn Vietnam from an intermediary assembler into a local producer.

The researchers from VEPR also stressed that Vietnam must apply new technologies, saying that 4.0 industries will re-define the positions of countries in the global value chain.

In the first five months, the FDI committed was $9 billion, an increase of 27.1 percent compared with the same period last year.

Vietnam had a trade deficit of $1.3 billion in May and $548 million in the first five months of the year. It had had a trade surplus of $2.6 billion the same period last year.

The Ministry of Industry and Trade (MoIT)’s key task is to evaluate the building and adjustment of policies to support the development of the digital economy, according to Deputy Minister Cao Quoc Hung.

The prolonging trade war between the US and China makes it easier for Vietnam to continue its upward trajectory toward becoming a developed economy, Bennett Murray recently wrote on the ‘Foreign Policy’ paper. 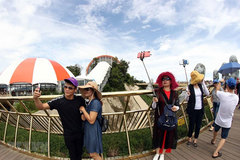 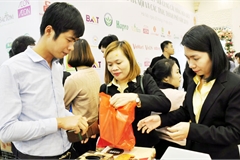 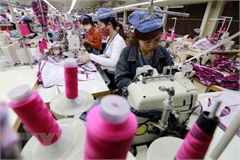