Beer output in the first quarter decreased by 19 percent compared with the same period last year, according to the General Statistics Office (GSO).

Habeco, the brewer that owns Hanoi and Truc Bach beer brands, reported a loss of nearly VND100 billion in Q1. 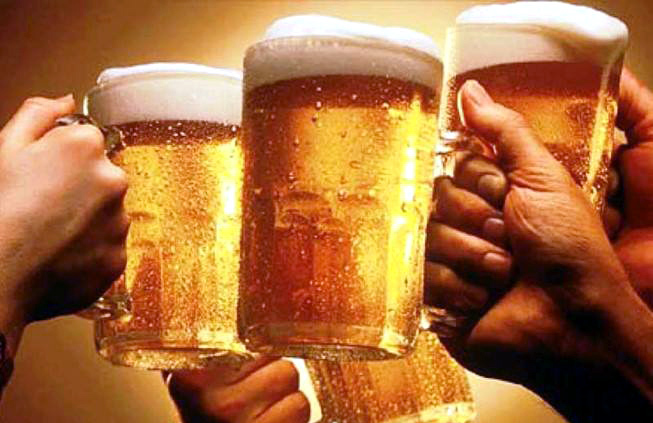 Habeco’s board of management explained that the company is affected by Decree 100 which imposes heavy fines on drunk drivers and the social distancing period during the epidemic which led to demand decreases.

Habeco’s net turnover in Q1 2020 dropped by 50 percent compared with the same period last year to VND775 billion, which caused the gross profit to drop by more than 55 percent to VND148 billion.

While the turnover dropped sharply, the operation cost remained nearly unchanged (the sale cost decreased slightly by 3 percent to VND185 billion and the corporate management cost increased by 4 percent to VND80 billion), which made the company incur the pre-tax profit of VND96 billion. Meanwhile, it made a profit of VND98 billion the same period last year.

This was the first time in the last 10 years the company reported a pre-tax loss of nearly VND100 billion.

According to Bao Viet Securities (BVSC), 2020 will be a year of challenges for Sabeco. It cited Sabeco’s prediction that the beer market would be affected in the short term and would take consumers time to adapt to the new policy.

Sabeco, the biggest brewer in Vietnam, has had to temporarily close some breweries and partially suspend the operation of some others as the demand decreased sharply in the epidemic. It postponed the plan to increase production capacity in Cu Chi and Soc Trang and suspended some investment projects.

To improve its profit, Sabeco plans to boost exports to offset the decline in the domestic market.

Currently, exports bring only 2 percent of Sabeco’s total turnover, but the figure is expected to increase in the future. Saigon and 333 beer would be the first products to be exported.

According to the Vietnam Association of Liquor, Beer and Beverage (VBA), many brewers saw sales decrease by 40-50 percent in recent months.

It predicted that many small producers may have to shut down because of big difficulties during Covid-19, which would lead to the fall of VND30 trillion to tax collection.

Despite current difficulties, beer consumption is expected to increase in the time to come and the market will become more competitive.

Vietnam’s beer market would have great changes in 2020 as the country has always been a potential market for domestic and foreign beer enterprises.

Hem Quan indulges gourmands in a space of southern cuisine and culture. Minh Thu gets ready to wrap-and-roll.