After the short golden age, the condotel market is witnessing decline with the number of successful transactions just accounting for 25 percent compared to 70 percent in 2016-2017.

First appearing in late 2015, condotels quickly became one of the most attractive investment products in the market. 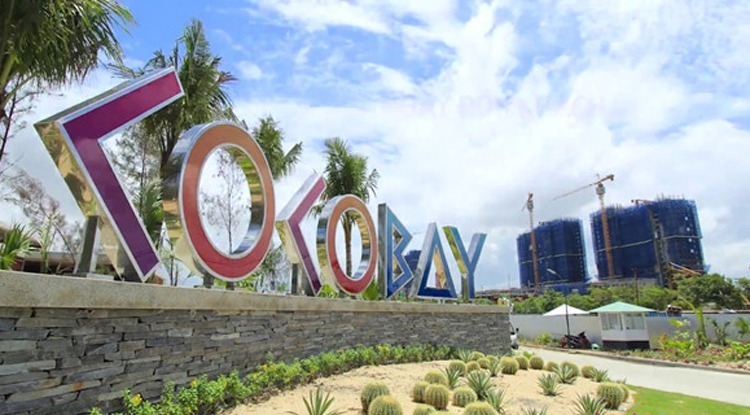 At the time of emergence, the product was not only attractive in the eyes of project developers, but also secondary and individual investors.

According to the Vietnam Association of Real Estate Brokers (VARs), in four localities alone, including Nha Trang, Da Nang, Phu Quoc and Ha Long, about 30,000 condotel products were launched into the market in 2015-2018.

At that moment, the supply was equal to the total supply of land, a traditional investment product available in the market over the last 10 years.

2016-2017 was considered the golden age of condotel in Vietnam. The HCM City Real Estate Association (HoREA) reported that the total supply in 2016 was 16,000 condotels.

However, the golden age did not last long. The weak points of the real estate product have been exposed. The condotel market has cooled down with a sharp decrease in both supply and number of transactions.

Vo Thi Khanh Trang from Savills HCM City confirmed that the ‘condotel rush’ has stopped, leading to a drop in market liquidity.

According to VARs, condotel liquidity began decreasing in the second half of 2018, with only 20 percent successful transactions, much lower than the 70 percent of the year before. The figure moved up slightly in the first half of 2019 to 25 percent.

The growth rate in condotel supply also decreased sharply after 2017. The supply in Khanh Hoa province, for example, increased by 7 percent per annum compared with the 239 percent per annum of two years before.

The slow transactions have increased inventory level. As of the end of Q3 2019, there were 30,000 unsold condotels throughout the country. The condotels are mostly located in provinces with long coastlines and tourism provinces such as Quang Ninh, Thanh Hoa, Da Nang, Quy Nhon and Nha Trang.

According to the Ministry of Construction, in Q3 2019, only 198 condotels were inspected by the management agency. The ministry predicted that no more condotel or seafront villas would be launched into the market in the next quarters.

As the condotel market has cooled down, many condotel projects have shifted to housing projects.

Most recently, Empire, the developer of Cocobay Da Nang, said it cannot pay the committed 12 percent per annum profit to investors.

Cocobay's breaking its commitment of 12 percent profit has lowered the confidence of condotel investors.