The downward trend in coffee prices are affecting farmers and traders. The price hovered around VND48 million per ton at the beginning of 2017 and dropped to VND38 million one year later.

However, the price levels were still higher than the VND30-31 million level seen in the first half of April this year. It appears that the price is sliding to the 2016 level and the 3-year cycle is repeating. 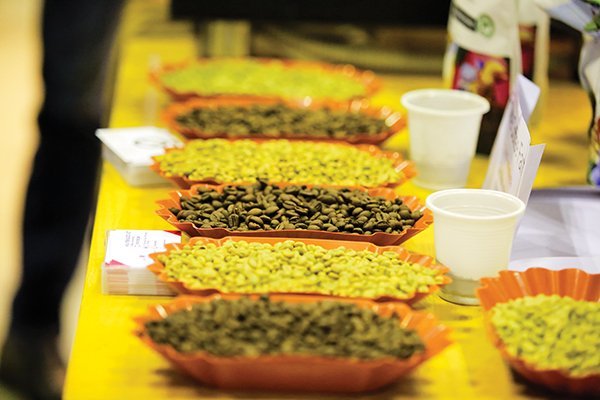 State agencies believe that if farmers have long term capital, they will be able to avoid losses by buying coffee beans when the price is low and selling when the price goes up.

However, Nguyen Quang Binh, an expert, in his article on Thoi Bao Kinh Te Sai Gon, doesn’t think capital is the key.

In the first quarter of 2019, Vietnam exported 477,000 tons of coffee, a decrease of 15.3 percent, and the export turnover was $830 million, a decrease of 24 percent compared with the same period last year. However, the price continued sliding.

Binh believes that storing coffee beans for sale when the price goes up is a short-term solution that works well only when demand is equal to or higher than supply.

Meanwhile, the International Coffee Organization (ICO) has predicted an oversupply of 3.06 million bags (60 kilograms per bag) with total output of 168.05 million bags.

Selling coffee under price-to-be-fixed contracts and storing goods are not good solutions, as methods may do more harm than good if the pricing trend is not good for sellers. While sellers expect price increases to fix selling prices, buyers believe the prices won’t go up.

The prices of the London Robusta futures market have fallen to a 3-year low, while New York Arabica has dropped to the lowest level of the last 13.5 years.

Financial investment funds in the world are also rushing to sell coffee in anticipation of further price decreases.