Cat Linh – Ha Dong Railway: debt has to be paid

As the payment of the principal under the credit agreements to fund the Cat Linh - Ha Dong railway is due, the Ministry of Finance (MOF) has begun paying debts, though the project has not yet in operation. 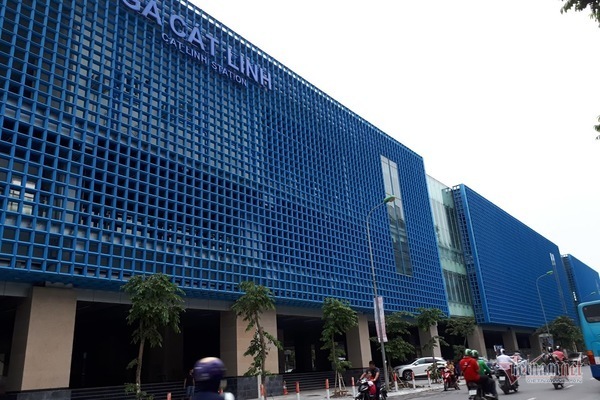 The Government has submitted to the National Assembly a report on urban railway projects in Hanoi and HCM City. The report showed a number of problems with Cat Linh – Ha Dong project. It’s unclear about the commercial operation date of the project, developed with two thirds of capital from Chinese loans.

The official acceptance of the project was completed on March 24, 2021. The work has been recognized as meeting standards and design criteria. A system safety engineering certificate was granted to the project, which means the project meets all requirements to be handed over to the investor and put into operation.

All the results have been reported to the State Inspection Council. After getting approval from the council, MOT will hand over the project to the Hanoi People’s Committee to be put into operation.

The Government has asked the MOT to clarify the responsibilities of agencies for the problems.

MOT’s report showed that besides the general contractor, which must take major responsibility for the tardiness of the project and the required investment capital increase, MOT, as the investor, and Management Board of Railway Projects also bear responsibility for project management.

As instructed by MOT, the Management Board of Railway Projects is checking the provisions of EPC contract to define the responsibilities of the EPC contractor and relevant parties to solve the problems in accordance with the law and the signed contract.

The problems are related to payments and opinions of the State Audit.

Because of the slow handover, Hanoi has not taken over the project and has paid principal under a financial mechanism previously approved. So MOF has used the money from the accumulation fund for debt repayment to pay due debts.

Integrating national and inter-regional railways with an urban transport system is a direction that can be chosen by megacities like Hanoi.

icon
Cold storage is more attractive during the pandemic
icon0