In a document to the government, the Vietnam Association of Foreign Invested Enterprises (VAFIE) suggested developing casino services and prize winning games as a solution to recover the economy after the epidemic ends.

The Prime Minister has given instructions to quickly recover and develop domestic tourism, and prepare necessary conditions to resume international tourism once countries contain the epidemic. 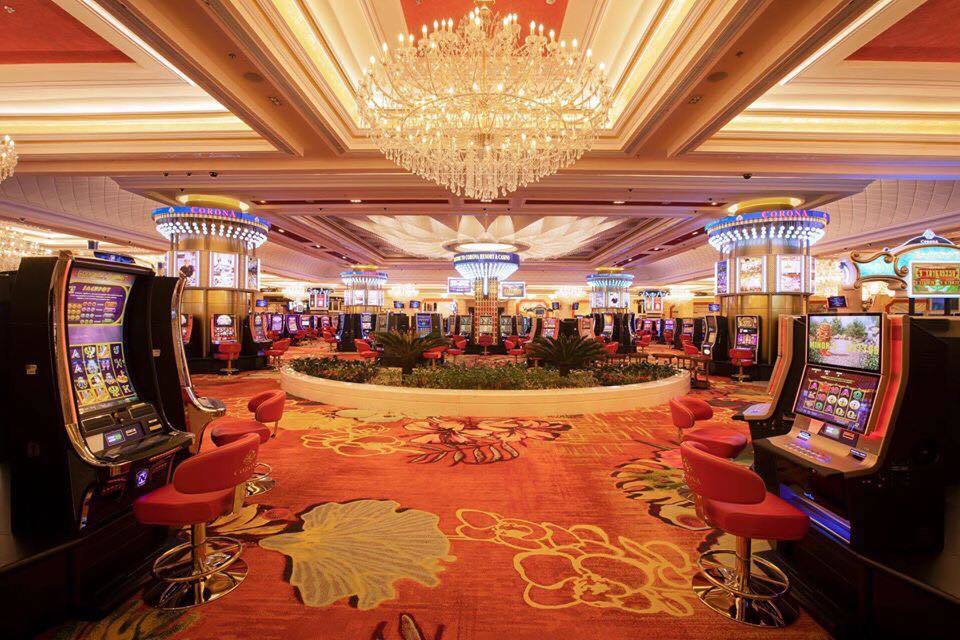 Casino service and prize winning games are implemented at 43 large and small hotels, and integrated resorts with casinos. The market has been growing steadily year after year since the full legal framework was set up.

According to VAFIE, the market is twice as large as it was before the decree was promulgated.

However, the socio-economic efficiency of the business field is not commensurate with the advantages and potential it has. This is because it is considered a ‘sensitive’ field and there is still no consensus in attracting foreign investment in the field.

Casino and prize winning games are put under the control by the Ministry of Finance. However, the limited resources lead to tardiness in appraising and licensing services, adjusting operations, supervising and inspecting the services so as to discover problems timely.

VAFIE, which learned international experience, especially in Australia and Singapore, the countries which use the legal framework effectively to reap benefits in the gambling industry while minimizing its harms, believes that Vietnam needs to improve the institutional mechanism and perfect the state management apparatus in this field.

Some reports say Vietnamese spend $3 billion a year on lotteries, $1 billion on games, and brings $1 billion abroad to gamble.

Meanwhile, Vietnam every year attracts tens of million of foreign travelers who come to enjoy the beautiful landscapes and many of them have demand for entertainment services at casinos.

There are two models for the state management agency in this field, either a
national council on prize winning games (Singapore’s model), or power to local authorities to license, manage and supervise the activities (Australia’s model).

In Vietnamese conditions, VAFIE believes the former model is the best for Vietnam.

All the six operational casinos in Vietnam are located in cities and provinces with developed tourism such as Hai Phong, Lao Cai and Da Nang. However, most of them mostly serve foreigners. Only Corona Casino Phu Quoc opens to Vietnamese.

The casinos have not been doing well in Vietnam. Corona Phu Quoc took a loss of VND604 billion in 2019, not to mention the loan interest.

The Royal International Corporation (RIC) which operates The Royal Casino Ha Long has just announced its financial report for 2019 with losses of over VND72 billion (US$3.2 million).

Van Don approved to develop into entertainment hub with casino

Prime Minister Nguyen Xuan Phuc has approved Van Don District in the northern province of Quang Ninh as a multisectoral sea economic zone and entertainment hub that will include a casino.