1/ Hoang Anh Gia Lai Agrico (HNG) has announced the results of the buy back of bonds before maturity from the National Citizen Bank (NCB). The total amount of money Duc spent on the deal was VND240 billion, and the transaction completion date was January 31, 2019. 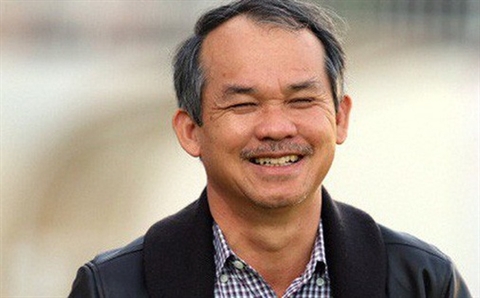 The bonds purchased by HAGL are not convertible, not accompanied by warrants, and guaranteed by HAG shares of Hoang Anh Gia Lai Joint Stock Company.

The 2019 semi-annual financial report showed that HAGL Agrico had a single common bond debt worth VND270 billion. The institution arranging the bond issuance campaign was Euro Capital Securities (ECS), while the bondholder was NCB.

The collateral for the bonds was 26.6 million HNG shares held by Hoang Anh Gia Lai.

2/ The businessman who lost the most money in the stock market in 2019 was Nguyen Anh Nhuong Tong, president of Yeah 1.

Entering the bourse in June 2018 with the price at sky high level, YEG share of Yeah 1 saw the price tumbling from VND319,000 to VND37,000 because of the problem related to Youtube.

In March 2019, YouTube stopped cooperation with Yeah 1 because of the company’s relation with SpringMe Pte Ltd (based in Thailand) which had operations not suitable to YouTube’s policies.

Yeah 1 stated that this was just a small problem, but its business results in Q2 and Q3 2019 were seriously affected: it took a loss of VND117 billion in Q2 and VND126.4 billion in Q3, which was contrary to the president’s hope that the group would bounce back with growth rates of 50-60 percent six months after the problem.

3/ In Forbes’ latest updates, Nguyen Dang Quang, president of Masan Group, now owns assets worth $1 billion and ranks 1717th on the list of the world’s billionaires.

Quang was added to the list in March 2019 with assets worth $1.3 billion. However, he later lost his position on December 12.

Dollar billionaires and hot competition in the banking sector in 2019

Two dollar billionaires in the banking sector emerged in 2019, which also witnessed competition that led to big changes in the economy.

icon
FDI in Vietnam expected to surge after the epidemic
icon0