The Q1 finance reports released by enterprises in nearly all business fields, from manufacturing and real estate to aviation and oil and gas, show big losses. Large enterprises have reported huge losses of trillions of dong.

As the state-owned enterprise (SOE) that runs the Dung Quat Oil Refinery, the first oil refinery in Vietnam, the Binh Son Refining and Petrochemical JSC (BSR) has reported a post-tax loss of VND2.332 trillion. 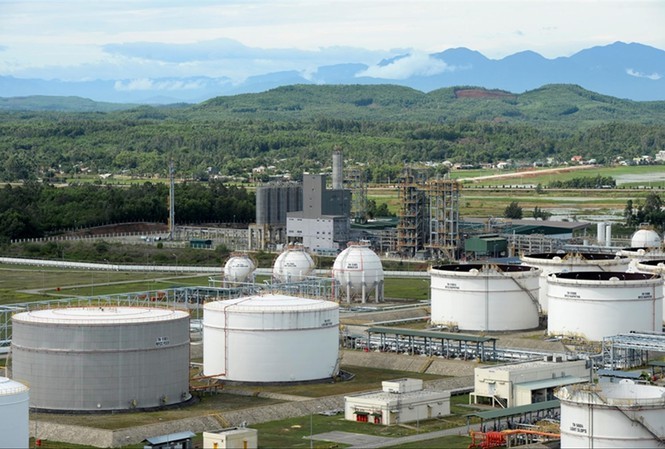 Because of the pandemic, the oil and petroleum inventory level increased rapidly. The Brent oil price plummeted by 70 percent from $68.34 per barrel on January 3 to $17.68 per barrel on March 31.

Clients have asked for delivery delays and payment deadline extensions. Skypec informed that it wouldn’t receive Jet A1 from March 13 to the end of April because of the sharp fall in domestic and international flights.

Meanwhile, the crude oil output from White Tiger oil field increased by 2 million in the first five months of the year.

In the real estate sector, Lideco reported modest profit of VND10 billion, down by 72 percent, because of slow sales.

While the epidemic ate into the profit of enterprises in many business fields, it helped pharmacy and food companies earn more money. The pork price has been escalating because of the short supply. The herd of pigs has declined since 2019 because of the African swine fever (ASF) outbreak.

The Vietnam National Petroleum Group (Petrolimex) reported a loss of nearly VND1.9 trillion (US$80.75 million) in the first quarter of 2020 as consumption was dampened by the coronavirus outbreak.

The "money burning" race in the local e-commerce scene is not over yet, with all Big Four competitors scampering to gain a larger market share.