The attempts to increase budget collection may neutralize the policies aiming to recover the economy after the epidemic.

The economy has returned to a ‘new normal’. Businesses, including transport firms, are intensifying their activities after the social distancing command was lifted, when the police launched an inspection campaign. 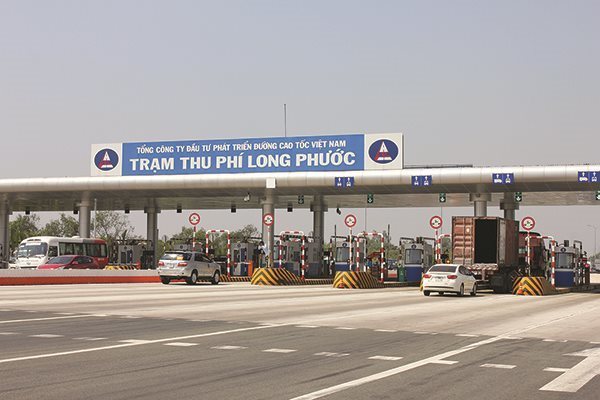 Under the campaign, lasting from May 15 to June 14, the owners of vehicles in circulation on the roads will have to show their documents and certificates. They have to show certificates on compulsory insurance for the civil liability of motor vehicles owners. Those who cannot show the certificates will be subject to the fine of VND100,000-200,000.

After hearing the news, vehicle owners have been rushing to take insurance policies, just to avoid fine imposition, rather than expect compensation in case of accidents.

During the inspection campaign time, all vehicles in circulation can be stopped at any time by the police and asked to show necessary documents.

The inspection campaign has been criticized by economists, who said the campaign will cost big resources, time and money of the society. More importantly, it will have adverse effects to economic activities which are on the decline because of the epidemic.

It seems that the pressure on the state budget has become harder, which has forced state agencies to think of the measures to increase the budget collection.

While commercial banks are trying every possible method to cut operation costs so as to ease the lending interest rates to rescue businesses, in mid-May, the General Taxation Department unexpectedly asked credit institutions to declare and pay VAT for the receipts from letters of credit (L/C) issued in the time from 2011 to now.

The Vietnam Banking Association commented that while many businesses are meeting difficulties, it is not feasible to collect VAT arrears, which will badly affect the operation of banks and related businesses.

In mid-May, the Ministry of Transport asked the government to allow BOT project investors to increase toll fees because they have suffered heavily from Covid-19, which led to traffic decrease. While the BOT investors cannot collect tolls, commercial banks refuse to reschedule their debt payment.

The proposal has also been heavily criticized, especially by transport and logistics firms. Economists say all business fields have suffered from Covid-19, not only BOT investors, so it would be unreasonable to allow investors to raise fees to put a heavier burden on other enterprises.

Covid-19 highlights the need for safe, nutritious, and affordable food

Hunger and malnutrition were an increasing problem worldwide before the pandemic. Restrictions imposed to curb disease spread have disrupted local and international food supply chains, making the problem even more urgent.

The COVID-19 pandemic showed the important role of digital transformation in prevention and control activities, bringing life to a “new normal” state.