While in developed markets, corporate bonds act as the major channel that conducts capital for the economy, in Vietnam it is still in a very early stage of development. 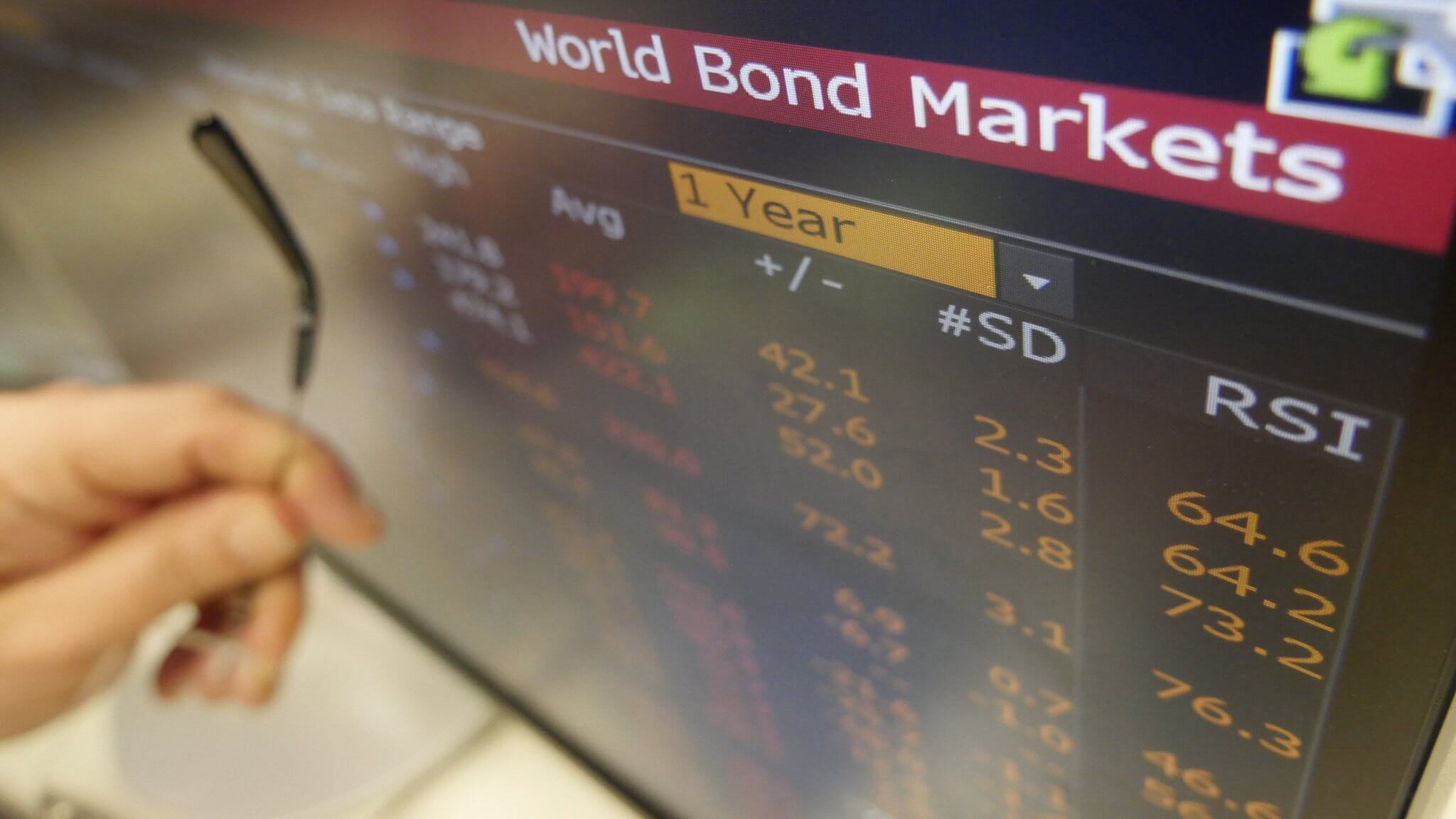 818 bond issuance campaigns were conducted by130 enterprises in the first half of the year, worth VND156.32 trillion, or $6.7 billion, according to Bizlive. This represents high 50 percent growth rate and the figure will be increasing as more information about new issuance campaigns has been released.

Saigon Securities Incorporated (SSI) estimates that VND783 trillion worth of bonds are in circulation, or 12.8 percent of the accumulative GDP in the last 12 months. The figure has far exceeded the targeted 7 percent of GDP by 2020 set by the government in a bond development market plan.

According to the Asian Development Bank (ADB), the total size of the Vietnamese bond market (both government and corporate bonds) had reached $95.37 billion as of September 30, 2019, or 37.6 percent of GDP, the same level with the Philippines. However, it is still far behind China and Thailand (60 percent of GDP).

The analysts said that Malaysia is an example in ASEAN for Vietnam to learn from. In the 1990s, the government of Malaysia attached much importance to the corporate bond market, considering this an important capital channel for the economy. Thanks to a series of encouragement policies, the value of corporate bonds issued since 2000 has even exceeded the value of government bonds.

The Vietnamese corporate bond market has existed for tens of years. It is familiar to commercial banks, the major holders. Other subjects have only joined the market in recent years.

The 2018 report of Vietcombank Securities noted that insurers and investment funds also began holding corporate bonds, which is attributed to the decrease in government bond attractiveness.

Since 2016-2017, and especially in 2019 and the first half of 2020, the interest rates of government bonds have been decreasing significantly. Five years ago, the State Treasury needed to offer an interest rate of 7 percent per annum on average to mobilize capital. Meanwhile, the interest rate is now hovering around 2.7 percent only.

In other words, corporate bonds have been added to investment portfolios as financial institutions try to diversify their portfolios once government bonds no longer attractive.

According to SSI, the average corporate bond interest rate in 2019 was 8.8 percent per annum.

Vietnam stock market predicted to be resilient amid Covid-19 resurgence

The stock market still proves to be quite attractive in the context of redundant liquidity and other investment channels having not fully recovered.

icon
Inflation not a source of concern for Vietnam: SSI
icon0