A better and detailed view on enterprises effectiveness will help partners, credit institutions, investors, and especially shareholders to make a more accurate and justifiable decision.

Vietnam the Best Company (BCI), a program aimed at assessing performance effectiveness of the local business community, is an essential measurement of the economy during the process of global integration. 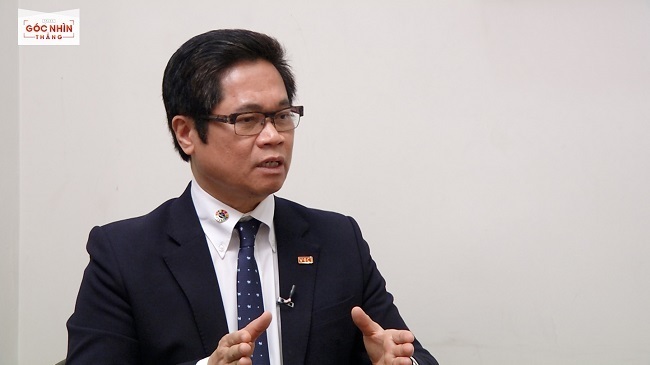 Chairman of the Vietnam Chamber of Commerce and Industry (VCCI) Vu Tien Loc shared his view at the launch of the BCI program on December 10.

As an annual event since 2013, the BCI evaluates 21 financial criteria related to every business aspect of nearly 1,600 public firms listed in Vietnam’s stock markets, that operate in 32 different economic sectors.

“Findings from the BCI will help the VCCI to better analyze the current business environment and provide recommendation to the government in efforts to support Vietnamese enterprises during the new development stage” Mr. Loc suggested.

Besides, enterprises taking part in the BCI can understand better their shortcomings and what needs to be done to refine development strategies, he added.

This year, the VCCI also awarded certificates of merit for top 15 public firms in three consecutive years (2017-20) and top 50 public firms with the highest compositeness in 2019.

“Enterprises honored this time are not only those with the best financial capability, but also the best in terms of corporate governance, market share, revenue and stability,” Mr. Loc stated.

According to Loc, the BCI is a reference source for many government agencies, banks, and business organizations in their respective operations.

In the coming time, the VCCI would continue to expand the BCI coverage beyond the listed companies for greater accuracy and independence in assessing business performance.

Under the new regulation, by the end of the third quarter, enterprises have to estimate the amounts of tax of the fourth quarter and pay the amounts.