Applying drastic measures to cut costs and ease reliance on capital sources, commercial banks continued to make profits in the first half if the year, However, they have been warned of bad debts ahead.

Covid-19 has hit Vietnam’s businesses hard. As demand is weak, businesses are not borrowing capital to expand production at this time. Commercial banks complain that it is very difficult to find borrowers now, though the lending interest rates have become very attractive. 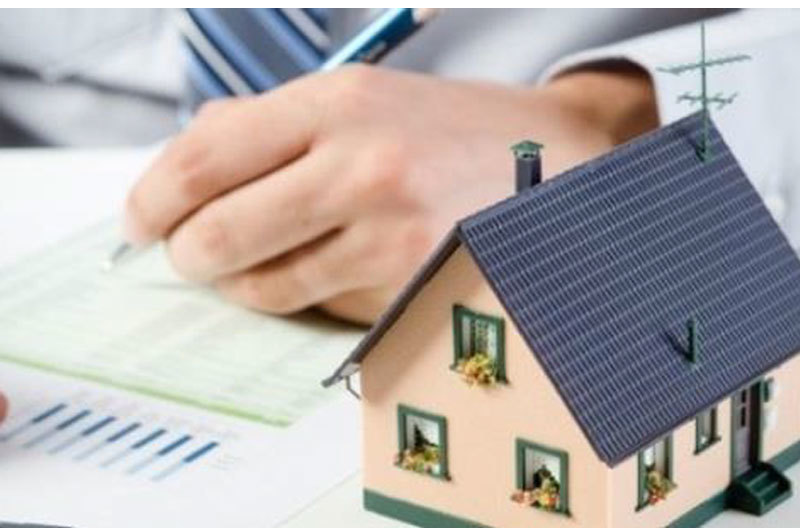 Analysts assumed that banks would either have modest profit or not make profit in H1, especially when large banks such as Vietcombank, ACB and Agribank reported low increases in profits in Q2.

However, contrary to all predictions, the profits of many commercial banks were very high in Q2, the time when Covid-19 began to affect the economy.

Explaining this, analysts said the impact on banks cannot be seen immediately, only after some months. Some banks still report profits because they have not made provisions for their loans.

In the case of VP Bank, its net interest income was low, just 4 percent, and the profit from non-credit also decreased, but the Q2 profit still increased by 40 percent. The result was attributed to the 17 percent decrease in provisions.

Nguyen Thi Phuong, deputy CEO of Agribank, said bad debts may arise in the near future, which will force the bank to increase provisions against risks, thus ‘eroding’ the bank’s profits. The business results of the first two quarters of the year don’t clearly reflect the impact of of Covid-19 on the banking sector.

With 85 percent of outstanding loans given to individual clients, the income from credit activities of VIB Bank still grew by 24 percent in Q2. The profit from services also increased sharply. Therefore, its pre-tax profit still increased by nearly 30 percent compared with the same period last year.

VIB’s president Dang Vy said that one of the bank’s advantages is the funding of car and house purchases.

Some analysts believe that banks can still thrive thanks to retail banking operations. In addition, they have been trying to increase revenue from services, especially bancaassurance.

Investing in corporate bonds have also allowed banks to seek high profits. TP Bank, for example, is a big investor.

However, the bank’s managers said the bank was not pouring big money into real estate bonds, but was mostly investing in bonds of essential goods manufacturers, FMCG, or companies with mortgaged assets.

Some organisations have rushed to sell shares of Sai Gon Thuong Tin Commercial Joint Stock Bank (Sacombank) to retrieve bad debts, but it was not easy to find buyers agreeing with the offered price.