Airlines restored most of the domestic flight network after the social distancing campaign ended, and is considering resuming international flights with countries that have controlled COVID-19 well.

Vietnam Airlines, Bamboo Airways and Vietjet Air in February and March had to cancel thousands of flights, closing international air routes. They stopped 98 percent of domestic air routes during the social distancing in April. 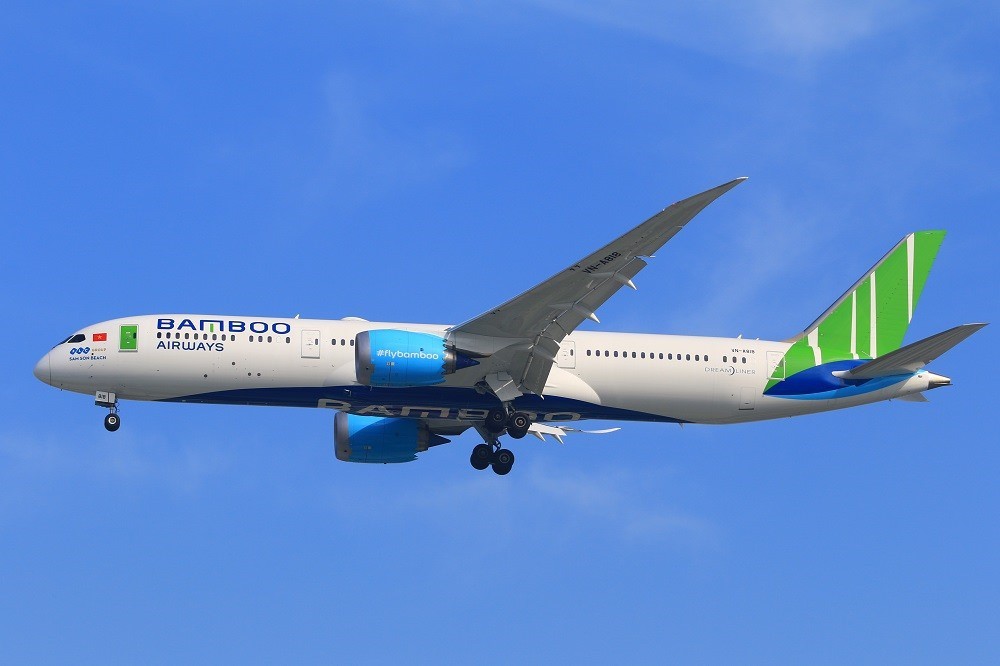 According to Vietnam Airlines CEO Duong Tri Thanh, Vietnam’s air carriers only used 2 percent of their capacity. He predicted that if Vietnam Airlines can do business well after the epidemic, it would be able to recover the loss after five years.

As there has been no infections from the community over the last two months, air carriers returned to the sky on April 23. Since June 1, they have flown all domestic air routes and are considering restoring international air routes.

According to the Airports Corporation of Vietnam (ACV), 2.88 million passengers went through the airports throughout the country in May. Air carriers provided 8,623 flights, which means a 30 percent market recovery. The figure is modest as international flights still have not resumed, but it shows an excellent recovery compared with other countries in the region and the world.

Bamboo Airways had the highest recovery rate of flights. The number of flights it provided from April led 19 to May 18, just after social distancing, was 64 percent of the same period last year.

On May 30, Trinh Van Quyet, president of FLC and Bamboo Airways, stated that the air carrier will cover all the domestic air routes by early June or July at the latest.

The strong recovery of the aviation industry can be seen in the green color of the airline shares in the stock market.

HVN shares of Vietnam Airlines, VJC of Vietjet Air and ACV all bounced back in accordance with the ‘V’ shape after reaching the bottom. However, the upward trend stopped in late April and then went flat most of the time in May.

Vietnam Airlines has informed its booking agents that it may restore some international flights in early July to South Korea, Taiwan, Hong Kong, Thailand, Singapore, Laos and Cambodia.

The Civil Aviation Authority of Vietnam (CAAV) confirmed on June 28 that it has licensed a total of 27 Pakistani pilots to work in Vietnam, but only 12 of them are currently flying for local airlines.

The national flag air carrier is still moving ahead with its plan to buy 50 narrow-body aircraft, though it has reported a loss of VND2.6 trillion in Q1.

icon
Zalo Bank not licensed by SBV and MoIT
icon0