Amazon, Alibaba speed up their race in Vietnam

Giants Amazon and Alibaba both have ambitious plans for the Vietnamese market.

Alibaba, the Chinese e-commerce group, recently revealed there will be ameeting for Vietnamese enterprises in October. Prior to that, Amazon promised to create an effective channel for Vietnamese brands to sell their products. 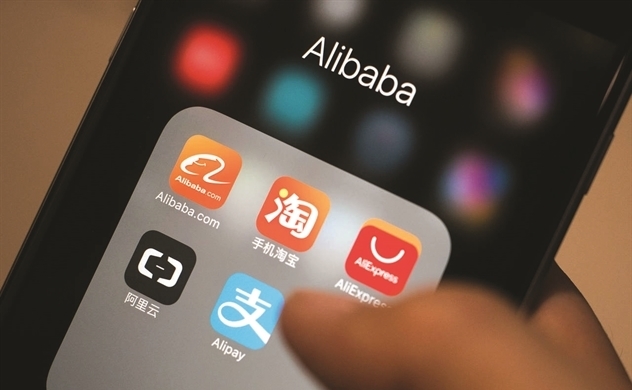 B2B is the e-commerce channel targeted by Alibaba and Amazon in Vietnam.

In mid-August, when Amazon Global Selling presented itself before the public, Amazon stated that it was supporting small and medium enterprises (SMEs).

“Nearly 50 percent of revenue of Amazon is from businesses. I think the figure will increase once businesses have clear advantages,” said Tran Xuan Thuy, CEO of Amazon Global Selling Vietnam.

As for Alibaba, the Chinese giant has been expanding its B2B network in more than 190 countries and territories. The number of commercial brokers, traders, retailers, manufacturers and SMEs on Alibaba.com has exceeded 150 million.

Alibaba wants to step up its business in the international market because it can see the great potential from 71 percent of SMEs in the world which still cannot access online sales.

In Vietnam, the potential for B2B e-commerce is great. A report on Vietnam E-commerce Index shows that only 32 percent of Vietnamese small and medium enterprises have established business relations with foreign partners via online channels.

The figure is expected to increase rapidly because in Vietnam, the number of small and medium enterprises which need to export directly via B2B e-commerce channel accounts for up to 98.1 percent, according to the General Statistics Office (GSO).

UNCTAD predicted that cross-border e-commerce value by 2020 may reach $994 billion, nearly twice as much as 2017, of which $476 billion would be from Asia Pacific.

Vietnam is considered one of the countries with high e-commerce growth rates, 35 percent per annum, or 2.5 times higher than Japan.

Nguyen Quang Huy, a high ranking official of the Ministry of Industry and Trade, said that B2B, especially cross-border online transactions, has become an important export channel. With B2B, businesses can access more clients all over the world, which allows them to expand export markets and reduce costs related to trade promotions.

Meanwhile, businesses are not paying enough attention to B2B. Tiki and Lazada gather their strength on marketplace. Shopee, Adayroi and Sendo focus on B2C, though they also do B2B.

B2B is the strength of both Amazon and Alibaba.

Amazon has drawn up a plan to support 100 Vietnamese enterprises to access its 300 million customers in 185 markets. Alibaba has set up up representative office in Vietnam and teamed up with Fado to give consultancy in sale solutions, logistics, finance and legal issues.

E-commerce firms not only are spending big money to run marketing campaigns to lure more customers, but are also expanding their warehouse networks and logistics services.

E-commerce in Viet Nam is growing, however many individuals and businesses are taking advantage of online platforms to sell poor quality and fake goods, harming customers and causing lost tax revenues.