The Minister of Agriculture has expressed concern over the abuse of fertilizer and plant protection chemicals, saying this does not represent sustainable agriculture. 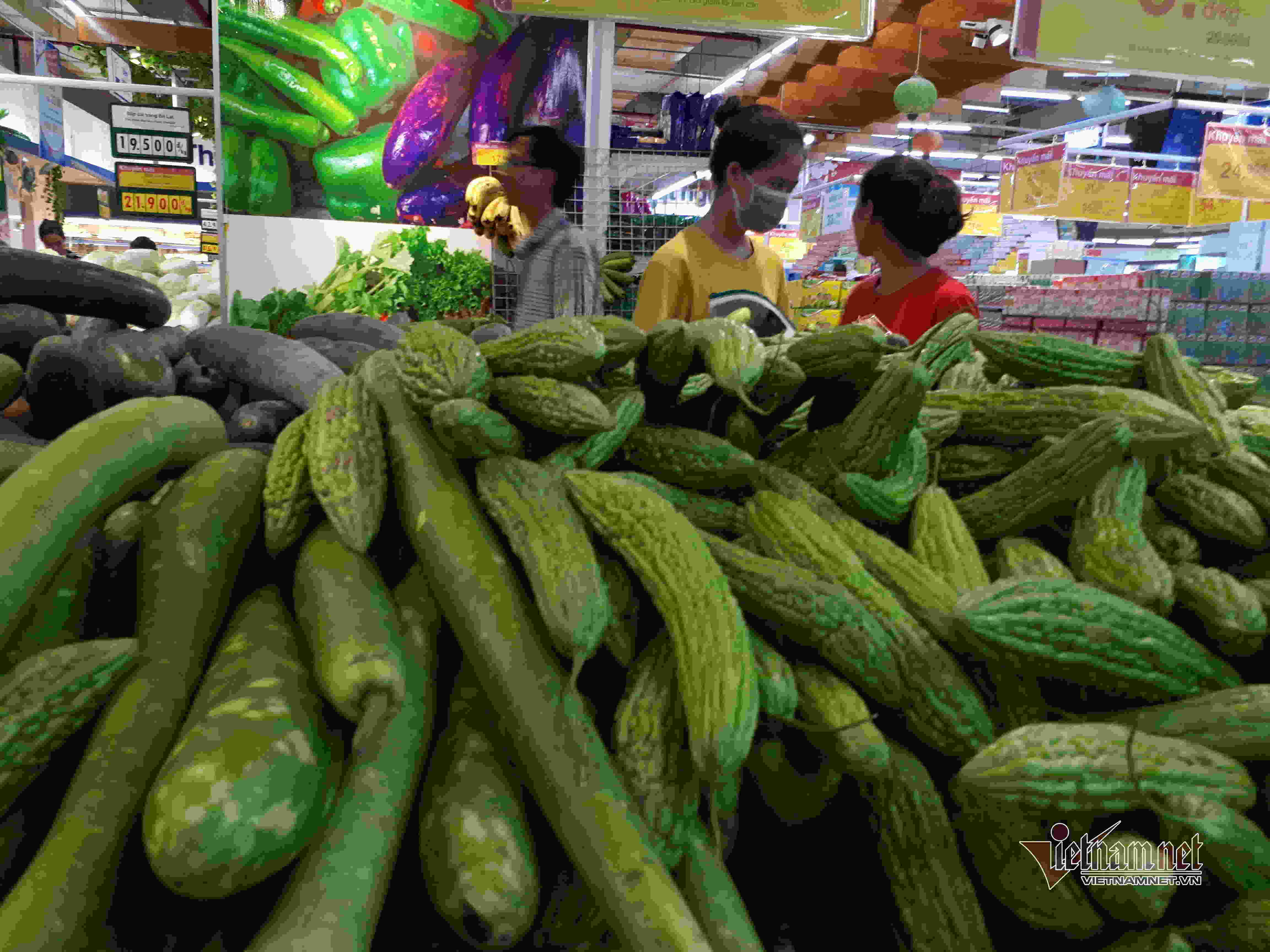 Hoan said it is necessary to change the view which considers agriculture as the savior when the economy faces difficulties. It is necessary to "measure the sustainability of a nation by agriculture" as Senior Lieutenant General Nguyen Chi Vinh said.

Emphasizing that Vietnam must not try to obtain growth for today by sacrificing the resources of following generations, Hoan said Vietnam needs to follow green agriculture as it has relations with the quality of living and development opportunities for the following generations.

Hoan, who was the Party Committee Secretary in Dong Thap province for many years, said: "The first or second position in the output of this or another farm produce is absolutely not a good thing at all."

He praised one farmer who grows coffee in the Central Highlands and takes full advantage of by-products in his garden for fertilizer. This does not create higher yield, but it creates higher quality and brings higher selling prices.

The fact that the EC gave a ‘yellow card’ to Vietnam’s fisheries should be seen as a warning for the sustainable development of Agriculture, he said.

Jacques Morisset, Chief Economist of the World Bank, said up to 10 percent of GDP may be lost because of climate change and environmental degradation.

Dau Anh Tuan from the Vietnam Chamber of Commerce and Industry (VCCI) noted that green growth is the driving force for growth and comes from requirements during international integration. The US, European and Japanese markets all demand environmentally friendly products, so enterprises must reorganize their production to fit the tastes of the markets.

According to the State Bank of Vietnam’s department of credit for economic sectors, as of April credit injected into rural and agricultural development had reached VND2.3 quadrillion ($100 billion), or 24.6% of the banking sector’s total loans.