A look at Vietnamese businesspeople born in Year of Rat

Here’s a brief insight into a number of successful local businessmen and businesswomen who were born in 1960, the Year of the Rat. 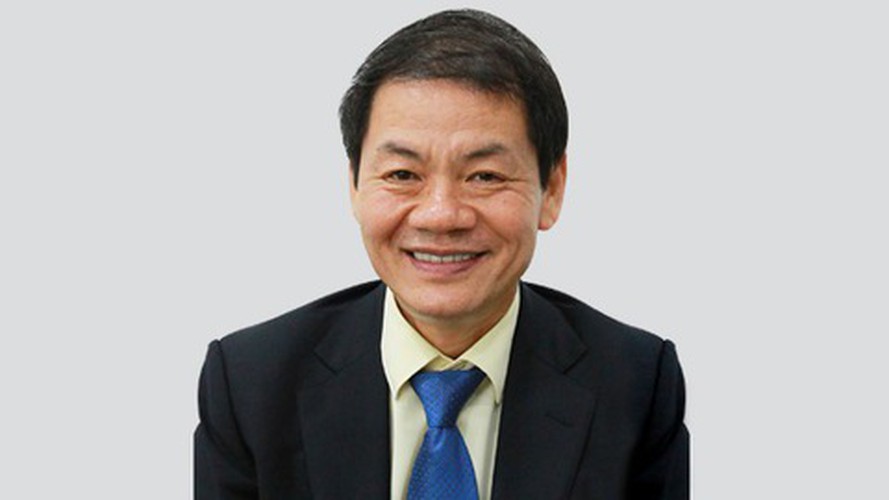 Tran Ba Duong is the founder of Thaco, one of the nation’s largest automobile producers where Duong and his family remain the majority shareholders. 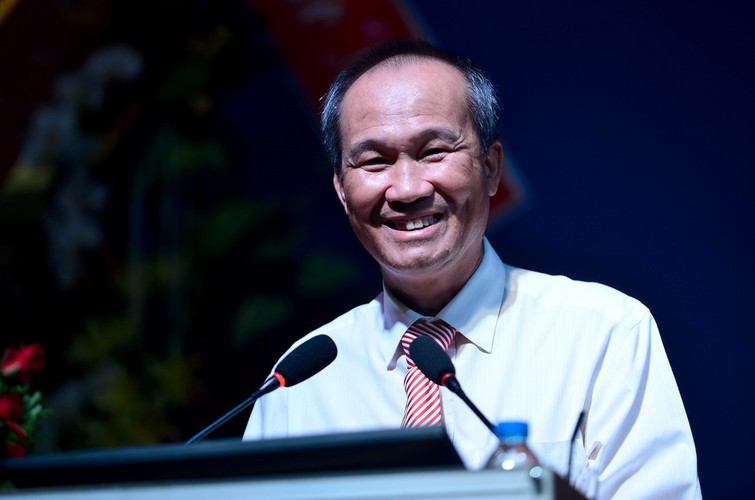 Duong Cong Minh is the owner of real estate giant Him Lam JSC where the success of the firm has seen him become one of the richest people active on the country’s stock exchange. 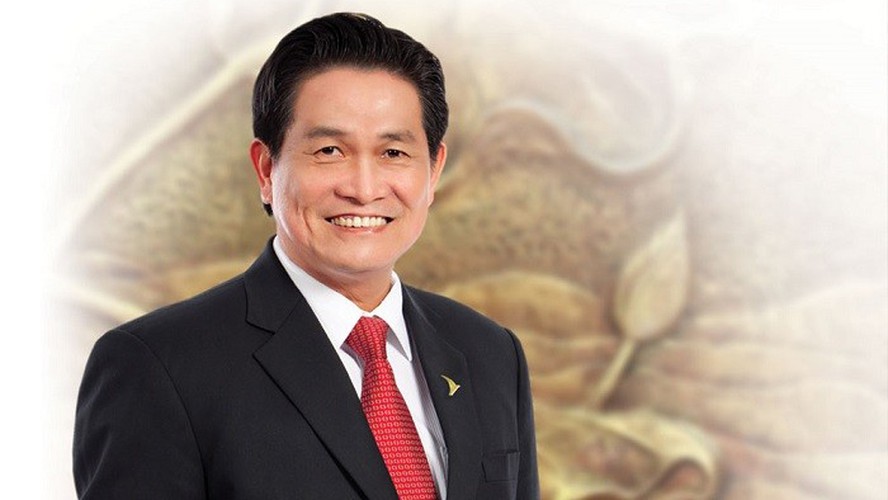 Other notable businessmen and businesswomen named in the list, include Dang Van Thanh, the CEO of Thanh Thanh Cong (TTC) Group. 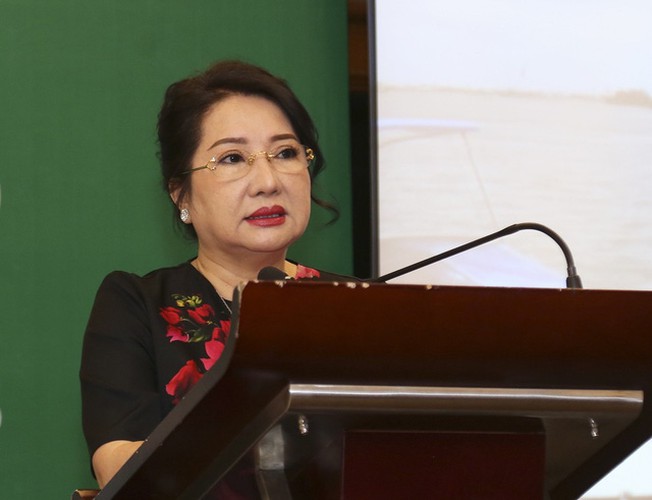 As the only businesswoman on the list, Nguyen Thi Nhu Loan is the CEO of Quoc Cuong Gia Lai JSC. 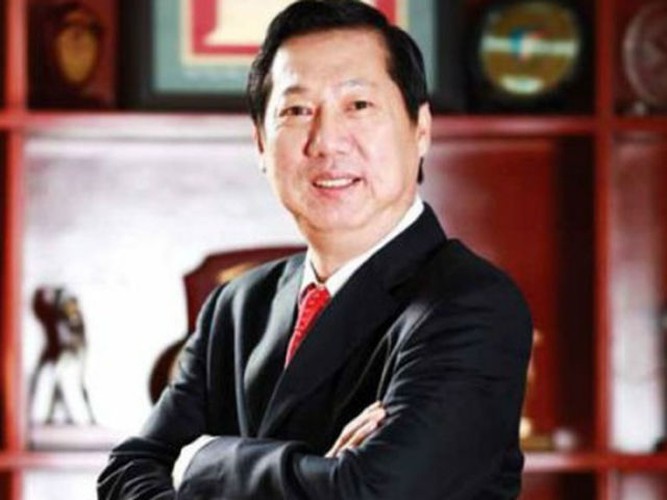 Tran Kim Thanh, the CEO of Kido Group is also among the reputable Vietnamese businessmen who were born in the Year of the Rat.