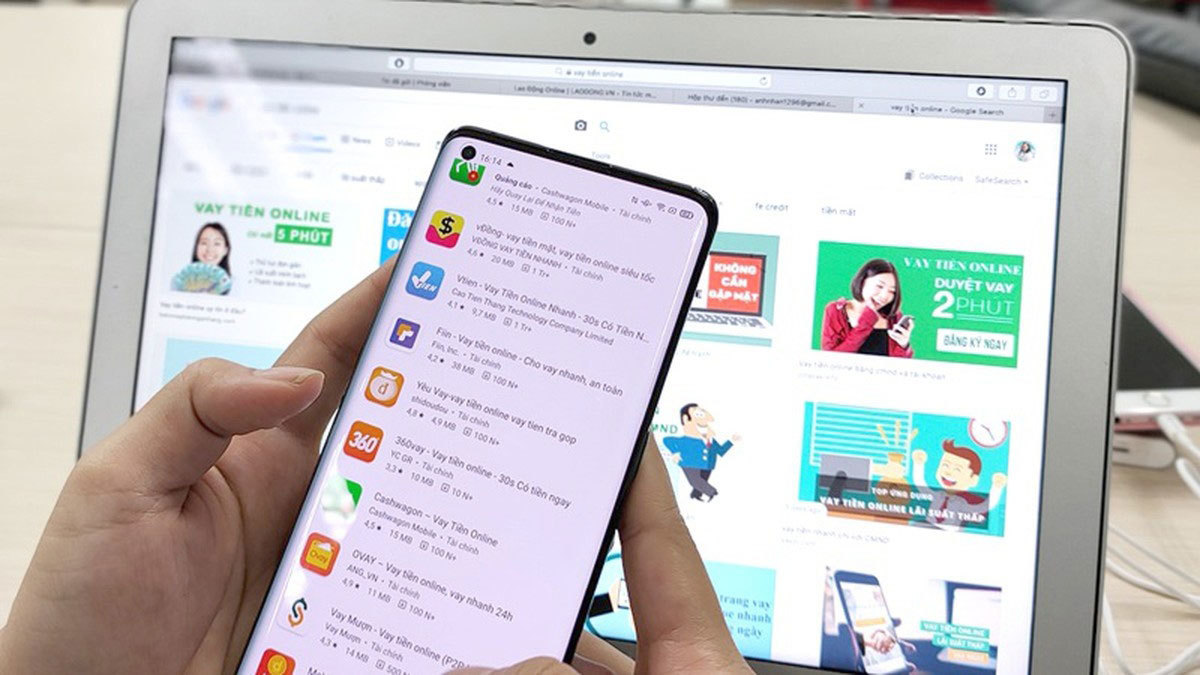 The Criminal Police Department reported that the police had traced 300 cases related to usury and dealt with over 600 subjects.

Meanwhile, according to the Ministry of Public Security, there were 27,999 pawn service establishments as of April 2020, of which 7,770 showed signs of providing black credit (1,410 establishments did not have operation licenses) owned by 5,008 individuals.

There were over 1,700 financial service providers related to black credit (521 did not have licenses) and 3,909 individuals showed signs of providing usury.

Black creditors provide loans at the interest rates of 100-300 percent on average, and sometimes at 1,000 percent. Black credit has a negative impact on the banking system, financial and monetary security, as well as the socio-economic development of the country.

Many people have fallen into the black credit trap with increasing interest on debt, many times higher than the principal.

Thien Soi in Ba Ria – Vung Tau province is one of the well known black creditors. A man said he borrowed VND32.5 billion from Thien Soi, and paid VND28 billion in cash and four land plots (which had the market price of VND160 billion, but were assessed at VND110 billion only by Thien Soi). However, Thien Soi still told him to pay VND18 billion more.

A black credit victim said he borrowed VND7 million via an app but actually received VND4.3 million, because he had to pay VND2.7 million for service fee and interest rate.

As he could not pay after seven days, he had to bear a fine of VND400,000 per day. As a result, the amount he had to pay reached VND10 million.

In order to get money to pay the debt, the man borrowed VND20 million from other apps and received VND10 million. The debts reached VND100 million.

Many debtors who were pushed to the wall committed suicide to escape the debts. In late March 2020, a 23-year-old worker in Bien Hoa City of Dong Nai province killed herself because she could not pay the money she borrowed from more than 10 apps.

The death of a lecturer at a junior college in Kien Giang province in May 2020 stunned the public because he had borrowed only VND5 million initially, but could not pay the debt which had surged to VND200 million later.